Abstract
We report a new chameleon-like Anolis species from Hispaniola that is ecomorphologically similar to congeners found only on Cuba. Lizards from both clades possess short limbs and a short tail and utilize relatively narrow perches, leading us to recognize a novel example of ecomorphological matching among islands in the well-known Greater Antillean anole radiation. This discovery supports the hypothesis that the assembly of island faunas can be substantially deterministic and highlights the continued potential for basic discovery to reveal new insights in well-studied groups. Restricted to a threatened band of mid-elevation transitional forest near the border of the Dominican Republic and Haiti, this new species appears to be highly endangered. 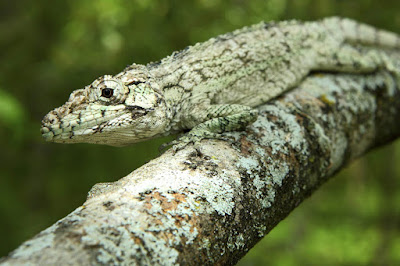 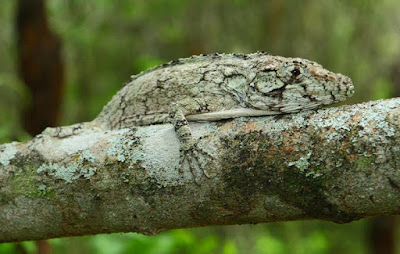 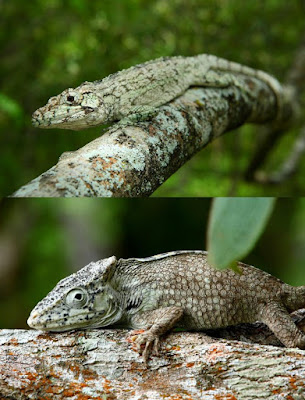