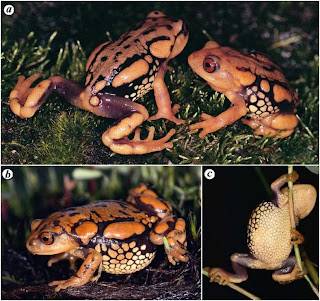 Abstract
A new rhacophorid frog is described from Eravikulam National Park in the Western Ghats of India. Thespecies is morphologically dissimilar from any known member of this family in having a bright orange to reddish colouration, multiple macroglands on the bodyand extremely short limbs. Phylogenetic analyses of mitochondrial genes indicate that this new frog is nestedin a radiation of shrub frogs that had its origin on the Indian subcontinent, and which is here recognized as a distinct genus, Raorchestes gen. nov. The new species, Raorchestes resplendens sp. nov. is likely restricted to less than 3 sq. km on the summit of Anamudi, anddeserves immediate conservation priority. 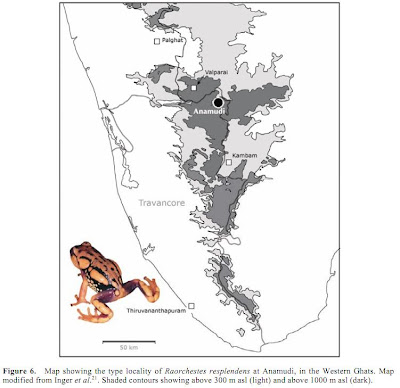 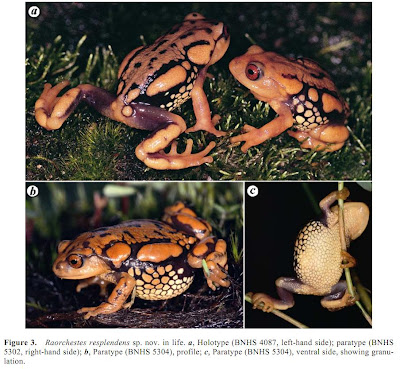 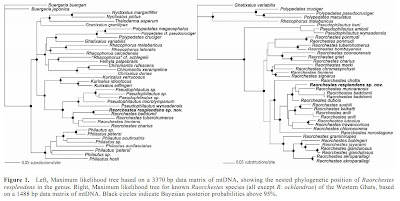 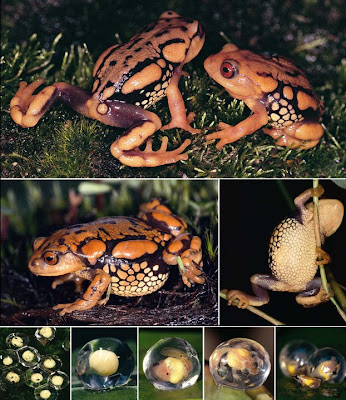 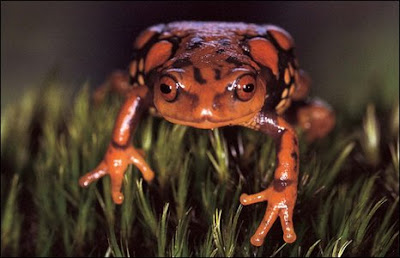 The frog's habitat is less than three square kilometres in size

A new species of "brightly coloured frog" has been discovered in a remote peak in the southern part of India, scientists have told BBC News.
This reddish orange amphibian, spotted in the Eravaikulam National Park of the Western Ghats mountain range, has been named Raorchestes resplendens.
The scientists found the frog at an altitude of 2,698m above sea level on the Anaimudi peak.
It inhabits a very small area of less than three square kilometres.
The discovery was made by a team of scientists including Dr S D Biju, from the School of Environmental Studies at the University of Delhi. 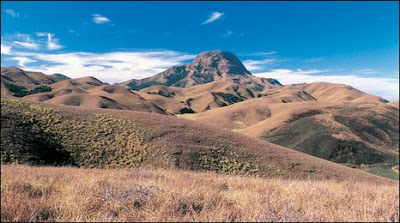