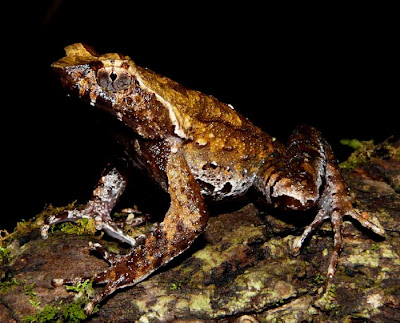 Xenophrys (Megophrys) takensis
Abstract
Two new species of the genus Megophrys are described from historical collections presented by Malcolm A. Smith to The Natural History Museum, London, in the early twentieth century. These specimens were previously misidentified as Megophrys parva, a widespread Asian species apparently comprised of a species complex. Megophrys damrei sp. nov., from the Bokor Plateau in the Cardamom Mountains of southern Cambodia and Megophrys takensis sp. nov., from Ban Pa Che, Tak Province, in western Thailand, are herein distinguished morphologically from all congeners from their respective and neighbouring countries. These, or further specimens representing either species, do not appear to have been reported on by other authors in the past and the conservation status of the two new species remains to be assessed. An attempt to locate both species at and near their respective type localities was successful for Megophrys takensis sp. nov., allowing the documentation of observations in the wild and live colouration. This study highlights the importance of examining historical museum collections often overlooked in recent decades by modern taxonomists.
Key words: Xenophrys, taxonomy, new species, Thailand, Cambodia, amphibian 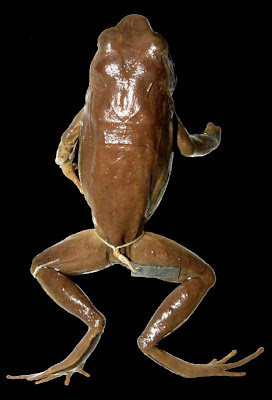 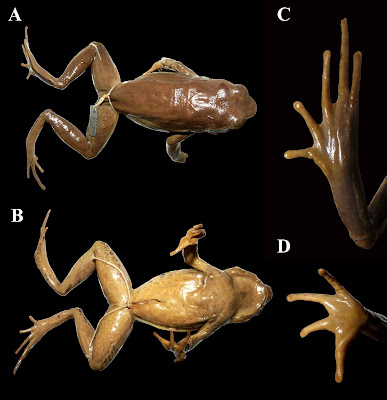 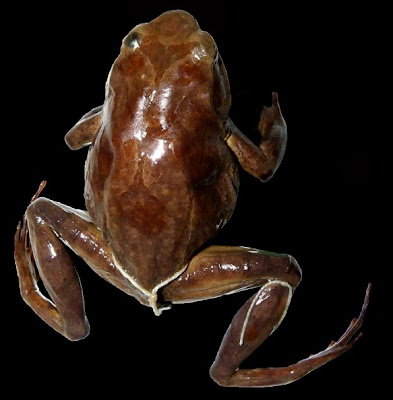 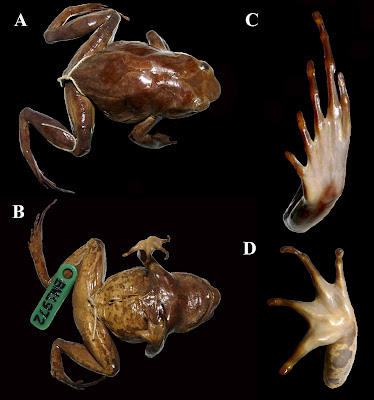 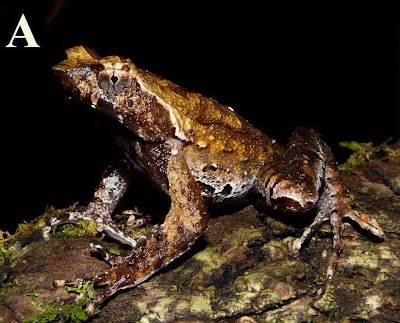 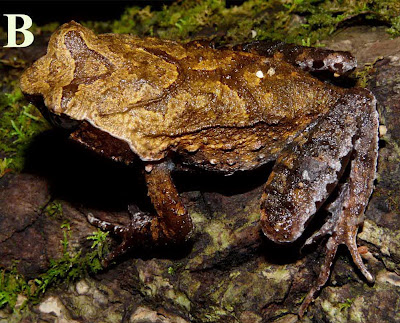 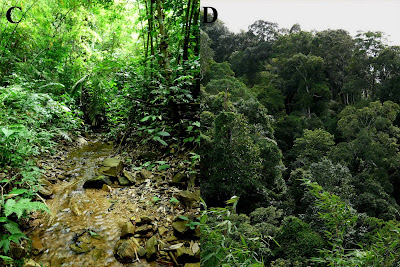