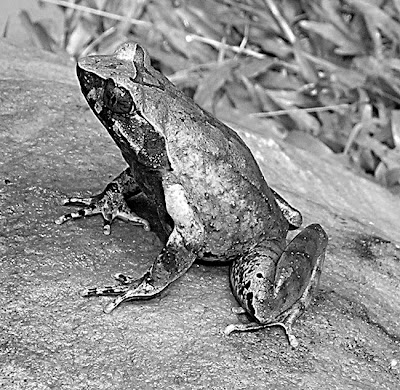 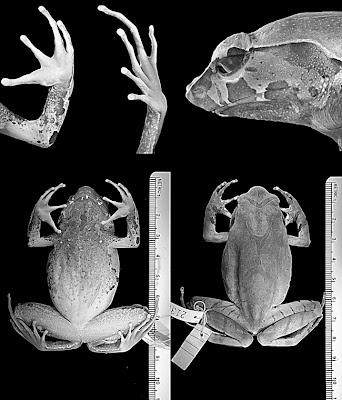 Etymology
The specific epithet is a patronym for Dr. Boonsong Lekagul (1907–1992), biologist and conservationist, in recognition of his contributions to the herpetology of Thailand.

Remarks
The two species that most closely resemble the new species, M. auralensis and M. major, were placed in the genus Xenophrys Günther, 1864 by Khonsue and Thirakhupt (2001; M. major as M. lateralis) and Frost (2004) without supporting argument. Frost et al. (2006) argued for recognition of Xenophrys because their phylogenetic analysis recovered Megophrys as more closely related to Ophryophryne than to Xenophrys. However, their analysis was based only on a single species of Megophrys and Xenophrys, and we feel that this issue remains unresolved. We therefore leave the new species in the genus Megophrys, pending a phylogenetic analysis with improved taxonomic sampling. 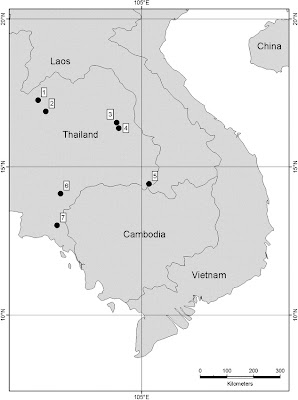 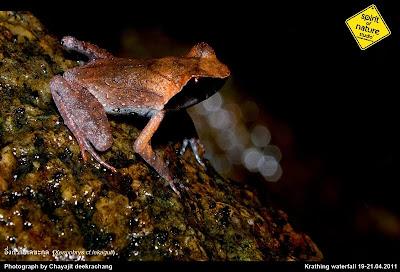 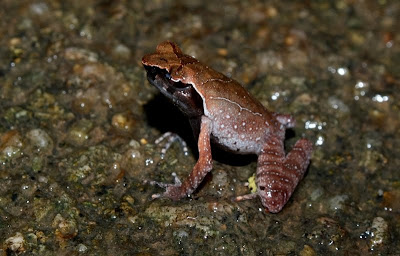