Abstract
While preparing an account of Crepidium (Orchidaceae) for Flora of Thailand, a new species was discovered on limestone hills in peninsular Thailand; it is described here as Crepidium falcifolium. It has previously been collected and identified as C. godefroyi, but is more similar to C. khasianum. We demonstrate that the new species differs from either in both vegetative and floral characters. A detailed description and illustrations are provided together with notes on taxonomy, habitat requirements, and conservation status.

Similar to C. khasianum but differs in having distinctly falcate to narrowly lanceolate, less than 2 cm wide, usually green leaves, reflexed lateral sepals with recurved margins, and a labellum that is less than 4 mm wide and shallowly bilobed at apex with rounded lobes.
....

Habitat and Ecology— All individuals encountered up to now were found growing in humus-rich soil in shaded areas in mixed deciduous forest on limestone hills at 200–250 m in elevation.

Etymology—The epithet refers to the falcate leaf shape, a feature that distinguishes C. falcifolium from most other species in the genus. 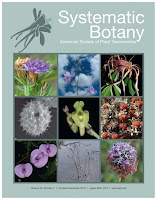 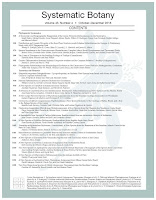 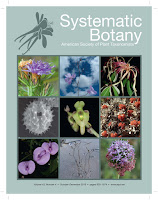 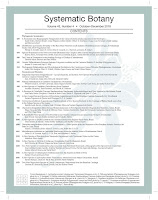