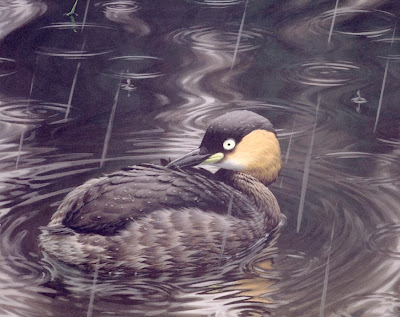 Alaotra Grebe has been declared Extinct in the 2010 Red List update for birds
Art: Chris Rose

BirdLife International has announced, in the 2010 IUCN Red List update for birds, the extinction of Alaotra Grebe Tachybaptus rufolavatus. Restricted to a tiny area of east Madagascar, this species declined rapidly after carnivorous fish were introduced to the lakes in which it lived. This, along with the use of nylon gill-nets by fisherman which caught and drowned birds, has driven this species into the abyss. 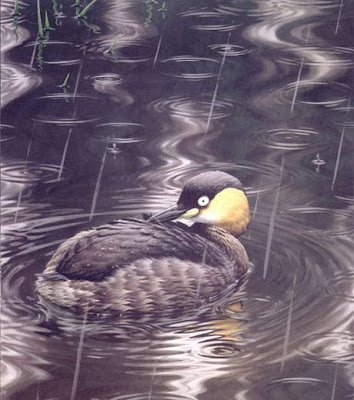 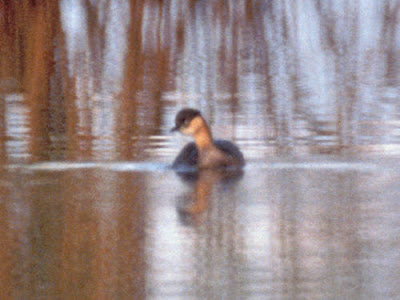 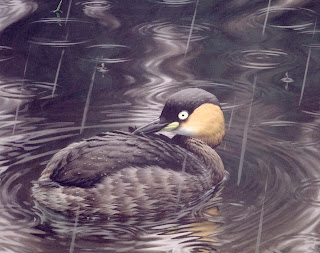 Wetland aliens cause bird extinction
http://www.birdlife.org/news/news/2010/05/red-list-for-birds-2010.html
http://news.bbc.co.uk/earth/hi/earth_news/newsid_8702000/8702598.stm
End of Alaotra grebe is further evidence of Sixth Great Extinction
Species are vanishing quicker than at any point in the last 65 million years http://www.independent.co.uk/environment/nature/end-of-alaotra-grebe-is-further-evidence-of-sixth-great-extinction-1982947.html via @Independent