The historical processes underlying high diversity in tropical biodiversity hotspots like the Western Ghats of Peninsular India remain poorly understood. We sampled bush frogs on 13 massifs across the Western Ghats Escarpment and examined the relative influence of Quaternary glaciations, ecological gradients and geological processes on the spatial patterns of lineage and clade diversification. The results reveal a large in situ radiation (more than 60 lineages), exhibiting geographical structure and clade-level endemism, with two deeply divergent sister clades, North and South, highlighting the biogeographic significance of an ancient valley, the Palghat Gap. A majority of the bush frog sister lineages were isolated on adjacent massifs, and signatures of range stasis provide support for the dominance of geological processes in allopatric speciation. In situ diversification events within the montane zones (more than 1800 m) of the two highest massifs suggest a role for climate-mediated forest-grassland persistence. Independent transitions along elevational gradients among sub-clades during the Miocene point to diversification along the elevational gradient. The study highlights the evolutionary significance of massifs in the Western Ghats with the high elevations acting as centres of lineage diversification and the low- and mid-elevations of the southern regions, with deeply divergent lineages, serving as museums. 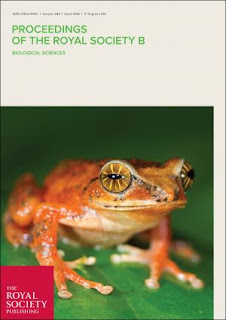