ABSTRACT
Background: Snakes possess adaptive characteristics of morphology that may result in incorrect reconstruction of phylogeny. Molecular approaches have become the major source of new information for advancing our understanding of evolutionary, genetic relationships, and species identification.

Results: O. hannah could be categorized into 2 Clades, 5 haplotypes, and 4 localities based on 43 different nucleotide positions from the 736 bp of ND2 and 673 bp of CR. Clade A was haplotype A from southern Thailand. Clade B consisted of haplotypes B, C, D, and E. Haplotype B and C came from northern Thailand. Haplotype D came from western Thailand, while haplotype E was O. hannah from central Thailand. The DNA sequences of Clade B were similar to the sequences of O. hannah in Myanmar and southern China that are already deposited in NCBI GenBank database.


Conclusion: We found a different genotype of O. hannah from southern Thailand and suggest that this may be a new species of O. hannah.

Ophiophagus hannah (OH), known as the king cobra, is the world's largest venomous snake with a length up to 5.8 meters. King cobras feed mainly on other snakes including rat snakes, small pythons, and even other venomous snakes such as various members of the true cobras (genus Naja) and members of the krait family. When food is scarce, they may also feed on small vertebrates, such as lizards, birds, and rodents. O. hannah are distributed across south Asia, southeast Asia, and the southern areas of east Asia (e.g. southern China) where it is not common. They can be found throughout Thailand where the largest known king cobra was caught at Nakhon Si Thammarat in southern Thailand [1]. O. hannah likes living in light wooded areas and in open grasslands. However, they can also be found on agricultural land. They often lives near water. They can swim and climb well. They can also move forwards very quickly with an upright head and anterior part of body. King cobras are active at night and during the day. The venom of the king cobra consists primarily of neurotoxins, but it also contains cardiotoxin and some other compounds. Like other venomous creatures, the toxic constituents are mainly proteins and polypeptides [2]. The traditional classification of snakes is based on morphological and histological characteristics [3]. However, snakes possess adaptive characters in various respects of morphology, which may cause misinterpretation of morphological characters to reconstruct incorrect or unresolved phylogeny. Because of this possible confusion, molecular approaches, such as DNA sequencing, have become the major source of new information for advancing.... 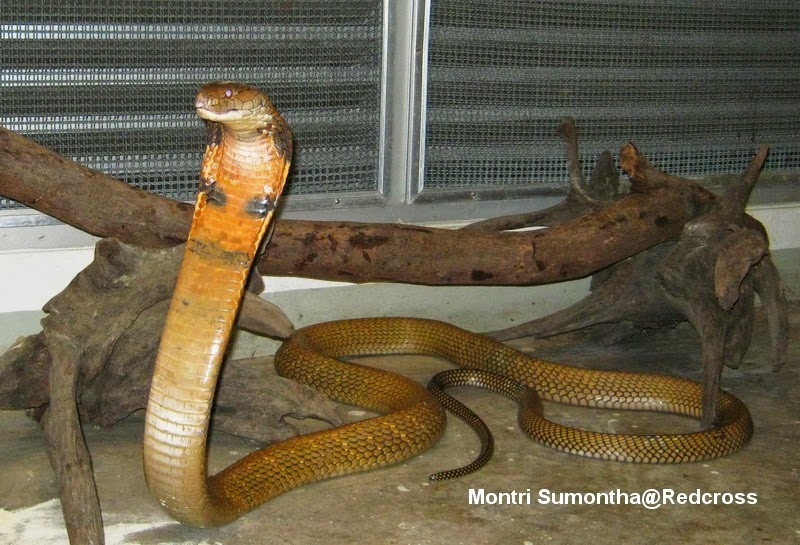 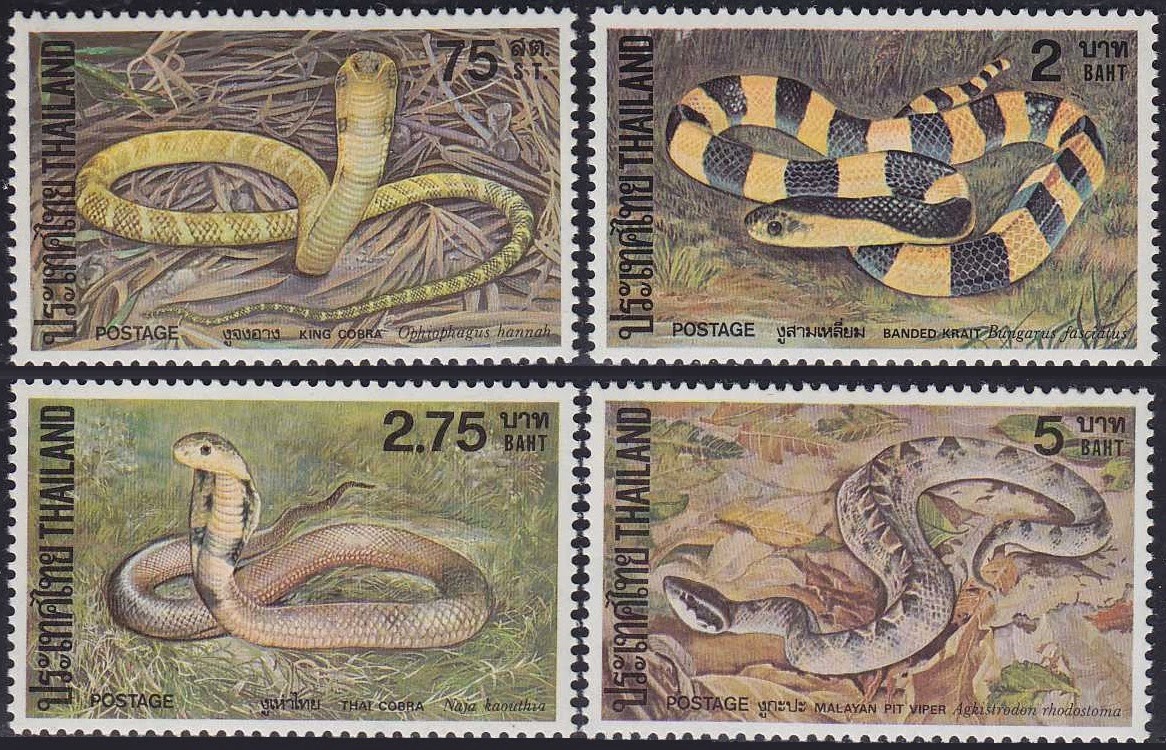