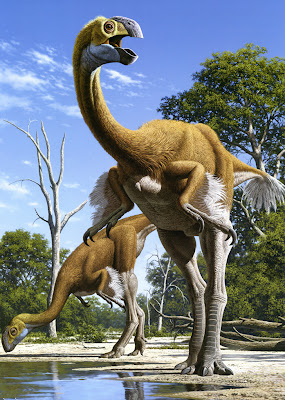 An evolutionary trend of decreasing size is present along the line to birds in coelurosaurian theropod evolution, but size increases are seen in many coelurosaurian subgroups, in which large forms are less bird-like. Here we report on a new non-avian dinosaur, Gigantoraptor erlianensis, gen. et sp. nov., from the Late Cretaceous Iren Dabasu Formation of Nei Mongol, China. Although it has a body mass of about 1,400 kg, a phylogenetic analysis positions this new taxon within the Oviraptorosauria, a group of small, feathered theropods rarely exceeding 40 kg in body mass. A histological analysis suggests that Gigantoraptor gained this size by a growth rate considerably faster than large North American tyrannosaurs such as Albertosaurus and Gorgosaurus. Gigantoraptor possesses several salient features previously unknown in any other dinosaur and its hind limb bone scaling and proportions are significantly different from those of other coelurosaurs, thus increasing the morphological diversity among dinosaurs. Most significantly, the gigantic Gigantoraptor shows many bird-like features absent in its smaller oviraptorosaurian relatives, unlike the evolutionary trend seen in many other coelurosaurian subgroups. 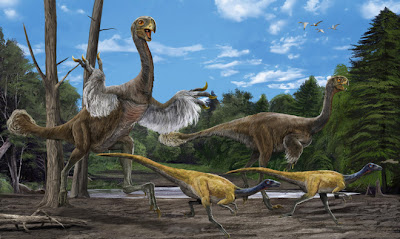 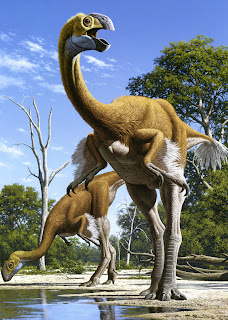 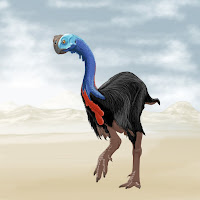 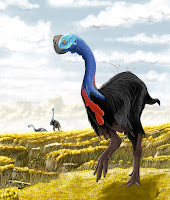