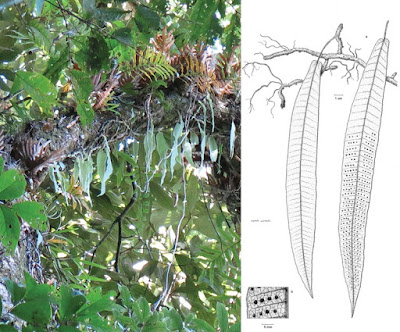 Abstract
We describe Selliguea kachinensis as a new species from Northern Myanmar and discuss its generic placement in either Selliguea or Arthromeris. The conservation status is assessed as Data Deficient. In addition, we make the new combination Selliguea erythrocarpa (Mett. ex Kuhn) Hovenkamp, S. Linds., Fraser-Jenk. 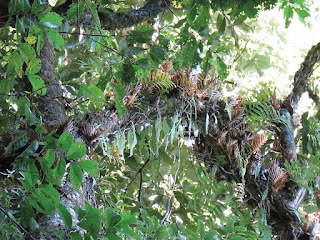 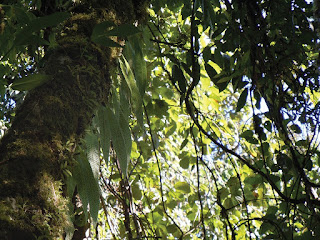 Climate
The climate station nearest to the collection sites is Putao (450 m a.s.l) in an intramontane basin 50 km to the southeast. It records approximately 4000 mm rainfall between May and October with a pronounced dry season from November to January. We expect that the annual rainfall at altitudes between 1400 and 1800 m a.s.l. exceeds 5000 mm plus an unknown amount of fog precipitation from clouds shrouding the mountains between April and November. 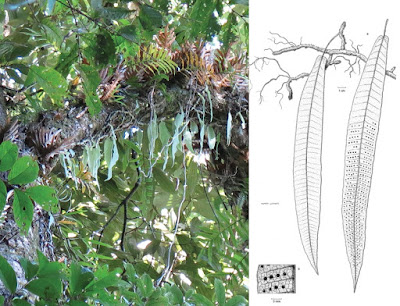 Distribution, conservation and threats
Selliguea kachinensis is currently known from five locations, all in the north of Kachin State, Myanmar. On the basis of these occurrences, the Extent of Occurrence is 4738 km2, while the known Area of Occupancy is 20 sq.km. However, as exploration of the area has been very fragmentary, we have little information on the actual occurrence of this species, which could well be more widely distributed along the rim of the Mali Kha / Irawaddy River basin. To date, forests where S. kachinensis is found are among the least disturbed submontane evergreen broadleaved forests of the Southeastern Himalaya. Drastically increased population could extend swidden farming and might lead to a reduction of the population, but we have no information on any concrete and current threats to the habitat of the species. Accordingly, we propose a status of Data Deficient (IUCN 2014).