Abstract
The species-level diversity of Madagascar’s lemurs has increased hugely over the last two decades, growing from 32 species in 1994 to 102 species in 2014. This growth is primarily due to the application of molecular phylogenetic analyses and the phylogenetic species concept to known populations, and few previously unknown lemur populations have been discovered during this time. We report on a new population of dwarf lemurs (Cheirogaleus sp.) from Nosy Hara, a 312-ha island in far northern Madagascar, which constitutes the northernmost distribution record for the genus. The dwarf lemurs appeared to show two characteristics of island populations—insular dwarfism and predator naïveté—that suggest a long isolation, and may thus represent an undescribed taxon. If this is the case, the dwarf lemurs of Nosy Hara are probably one of the rarest primate taxa on Earth. 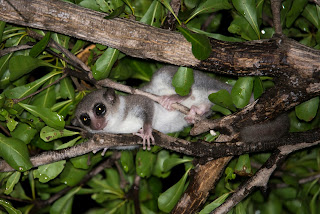 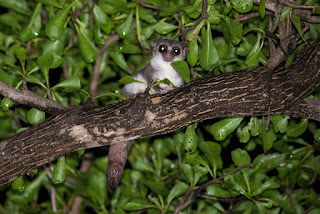