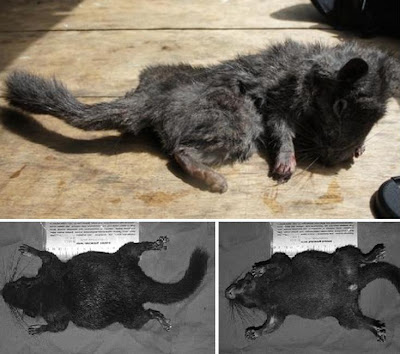 Laotian Rock Rat Laonastes aenigmamus was first discovered in Hin Nammo NBCA, Khammoune Province, Lao PDR in 2005 by Jenkins et al. (2005). This species was later recognized as living species of the ancient family Diatomyidae which was thought to be extinct since the Miocene, about 11 millions years ago. Conservation of this species is recommended at the highest priority not only due to its limited range but also due to its status as the single living representative of an ancient family.

During biodiversity survey on small mammals in Phong Nha - Ke Bang National Park, Quang Binh Province, Central Vietnam, we obtained 4 specimens of un-usual small animals in Thuong Hoa Commune, Minh Hoa District, Quang Binh Province. Based on analysis of appearance, body measurements and skull charasters of these specimens, we confirm that they belong to Laotian Rock Rat Laonastes aenigmamus which was described in 2005 based on specimens collected in Hin Nam No National Biodiversity Conservation Area, Khammoune Province, Lao PDR. Morphological features and some ecological attributes of this species are provided. This species is proposed to be included in the Checklist of wild mammal species of Vietnam under name as Truong Son Rat (Annamite Rat).

Main threats to Annamite Rat in Vietnam are wildlife hunting/snaring and forest destruction. Snaring small mammals for food and for trade is common habit of local residents in Thuong Hoa and nearby communes. Urgent conservation actions and further studies on population genetics and ecology of this elusive species are recommended. 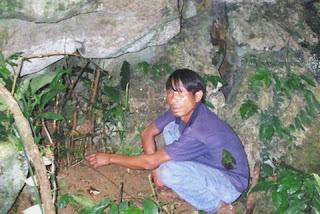 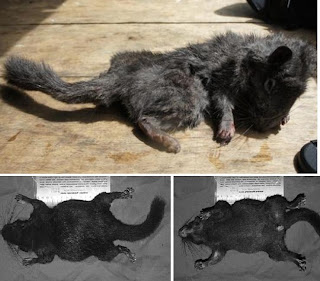