Drosera magnifica, a microendemic sundew discovered on a single mountain top in eastern Minas Gerais (southeastern Brazil), is described here as a new species for science. Regarded as the largest New World sundew and one of the three largest Drosera species, it was just recently discovered through photographs posted on the social network Facebook. A detailed description, remarks on ecology, habitat, and conservation, a distribution map, line drawings, and photographs are provided, as well as a comparison between the related taxa (Drosera graminifolia and D. spiralis). The species is considered Critically Endangered, according to the IUCN Red List categories and criteria. 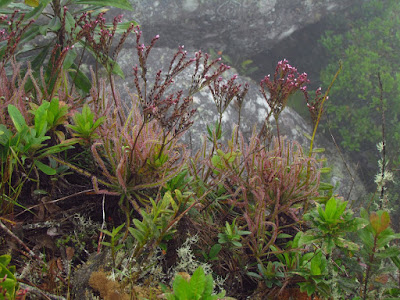 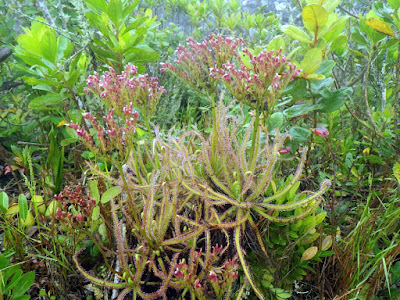 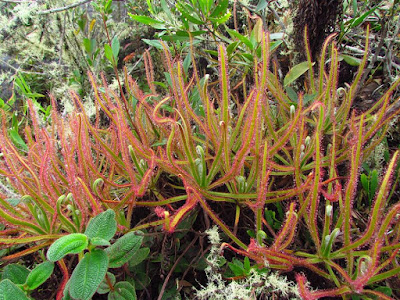 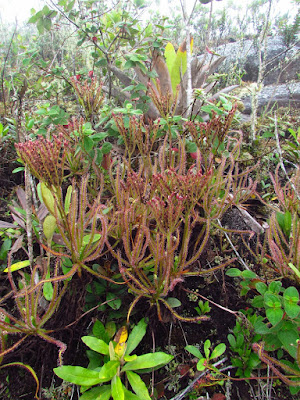