We find three new distinct species on the basis of morphological and molecular evidence. The primary morphological traits distinguishing species within the Hyperolius spinigularis complex include the proportions and degree of spinosity of the gular flap in males and snout-urostyle length in females. Other features allow the three species to be distinguished from each other (genetics). We refine the understanding of H. minutissimus which can be found in both forest and grassland habitats of the Udzungwa Mountains, and provide more details on the call of this species. Further details on ecology are noted for all species where known. 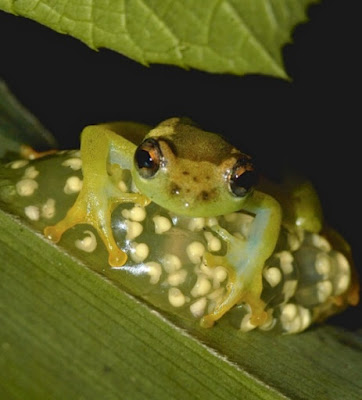