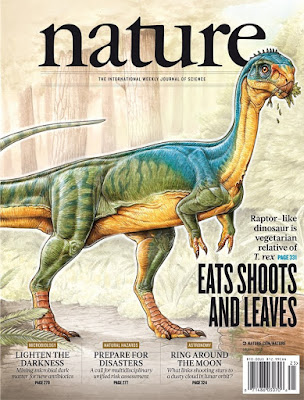 Theropod dinosaurs were the dominant predators in most Mesozoic era terrestrial ecosystems. Early theropod evolution is currently interpreted as the diversification of various carnivorous and cursorial taxa, whereas the acquisition of herbivorism, together with the secondary loss of cursorial adaptations, occurred much later among advanced coelurosaurian theropods. A new, bizarre herbivorous basal tetanuran from the Upper Jurassic of Chile challenges this conception. The new dinosaur was discovered at Aysén, a fossil locality in the Upper Jurassic Toqui Formation of southern Chile (General Carrera Lake). The site yielded abundant and exquisitely preserved three-dimensional skeletons of small archosaurs. Several articulated individuals of Chilesaurus at different ontogenetic stages have been collected, as well as less abundant basal crocodyliforms, and fragmentary remains of sauropod dinosaurs (diplodocids and titanosaurians). 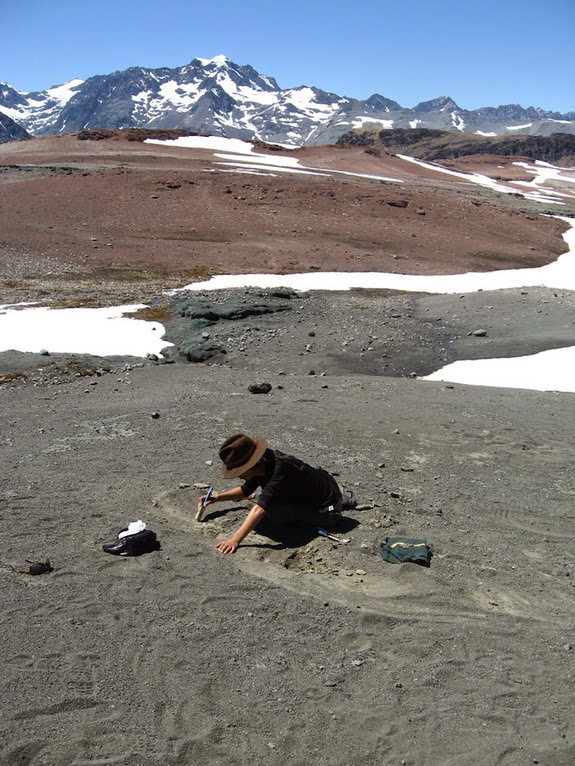 Etymology. In reference to Chile, and honoring Diego Suárez, who at the age of 7, discovered the first bone remains in the Toqui Formation. 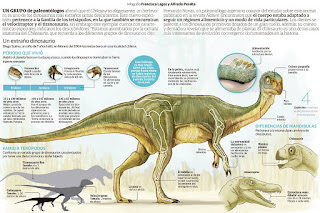 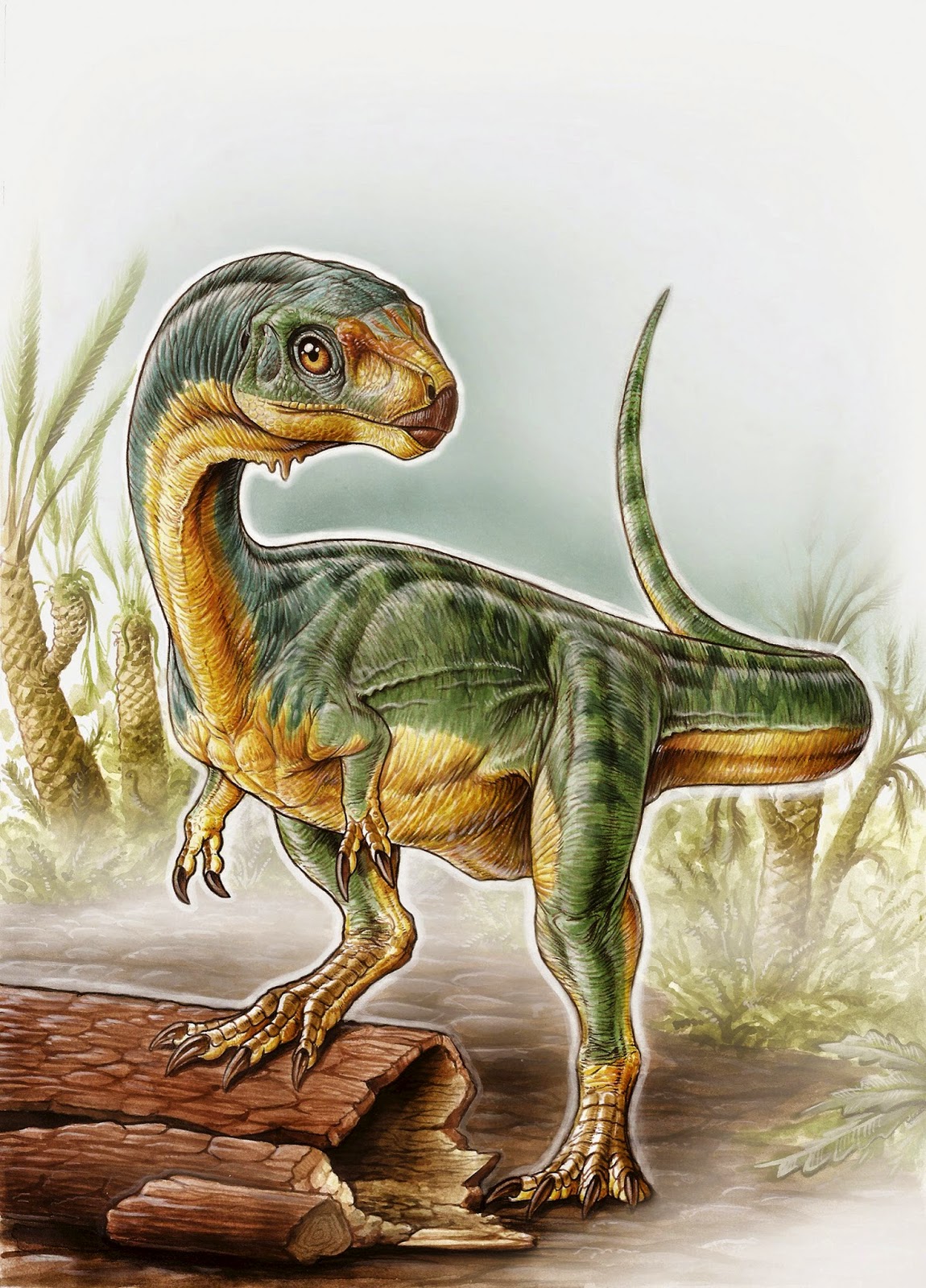 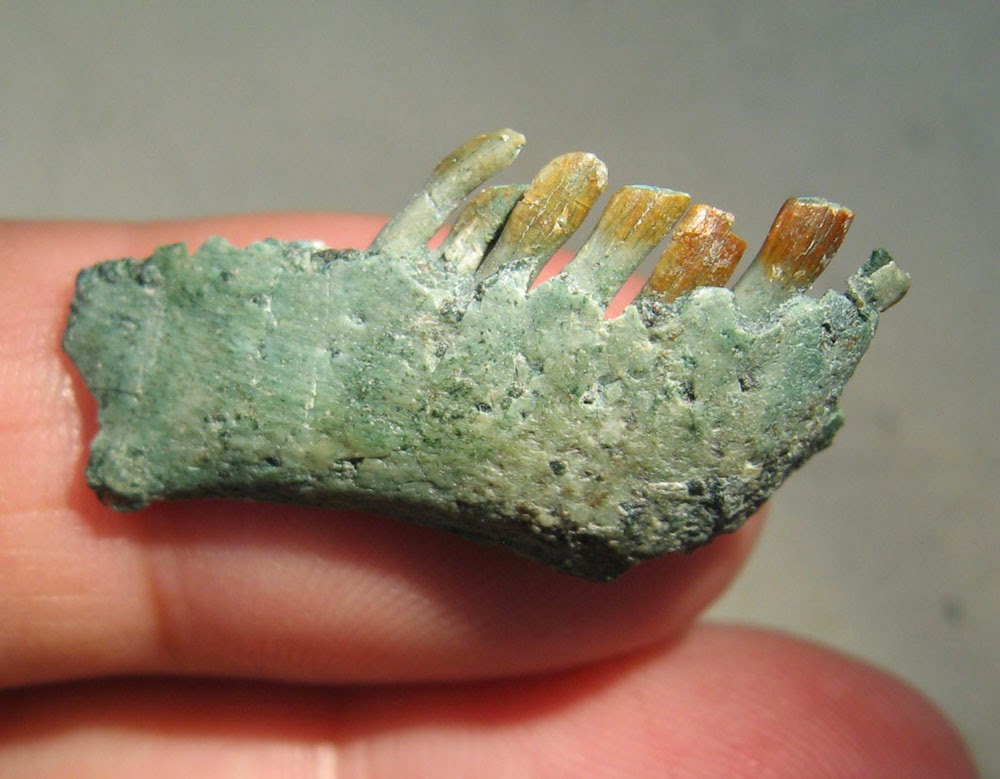 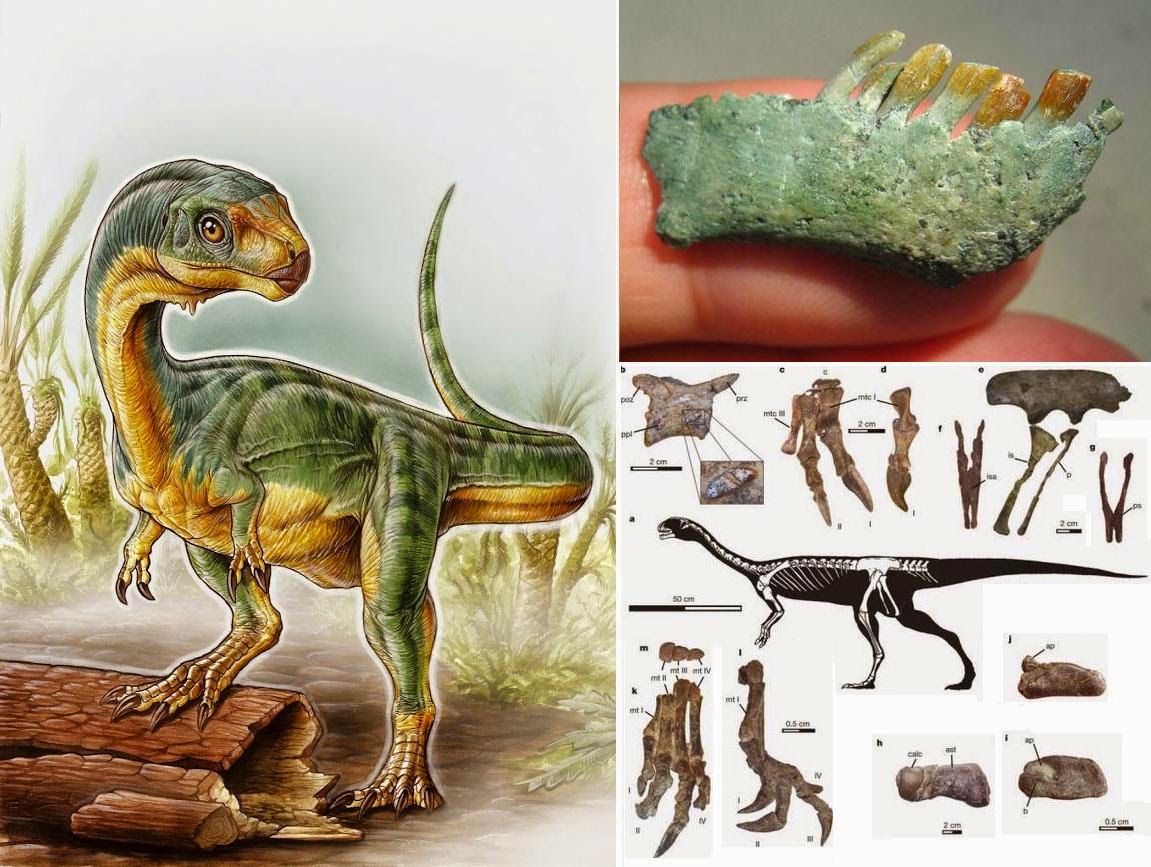 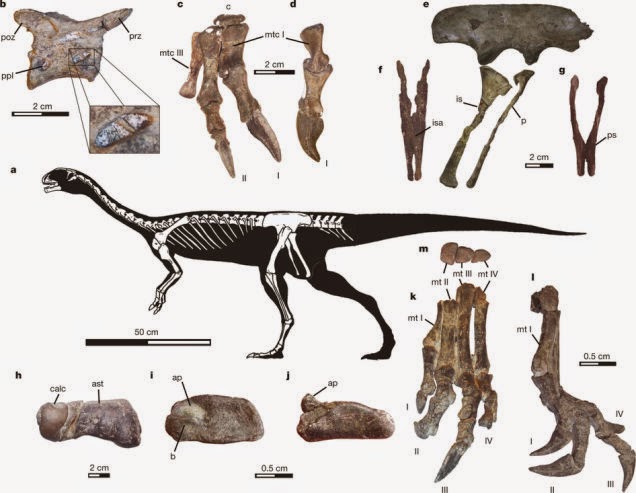 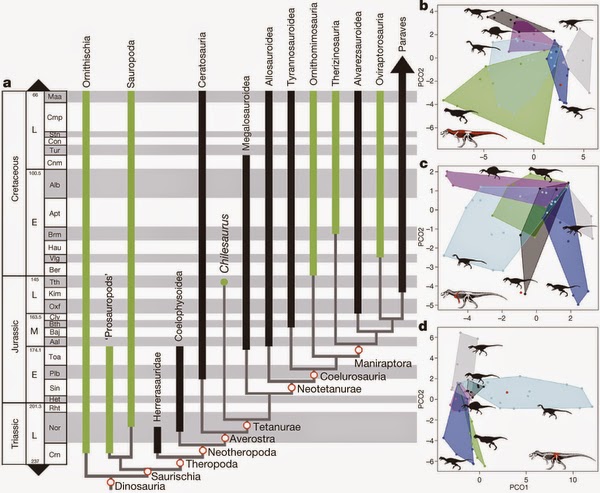 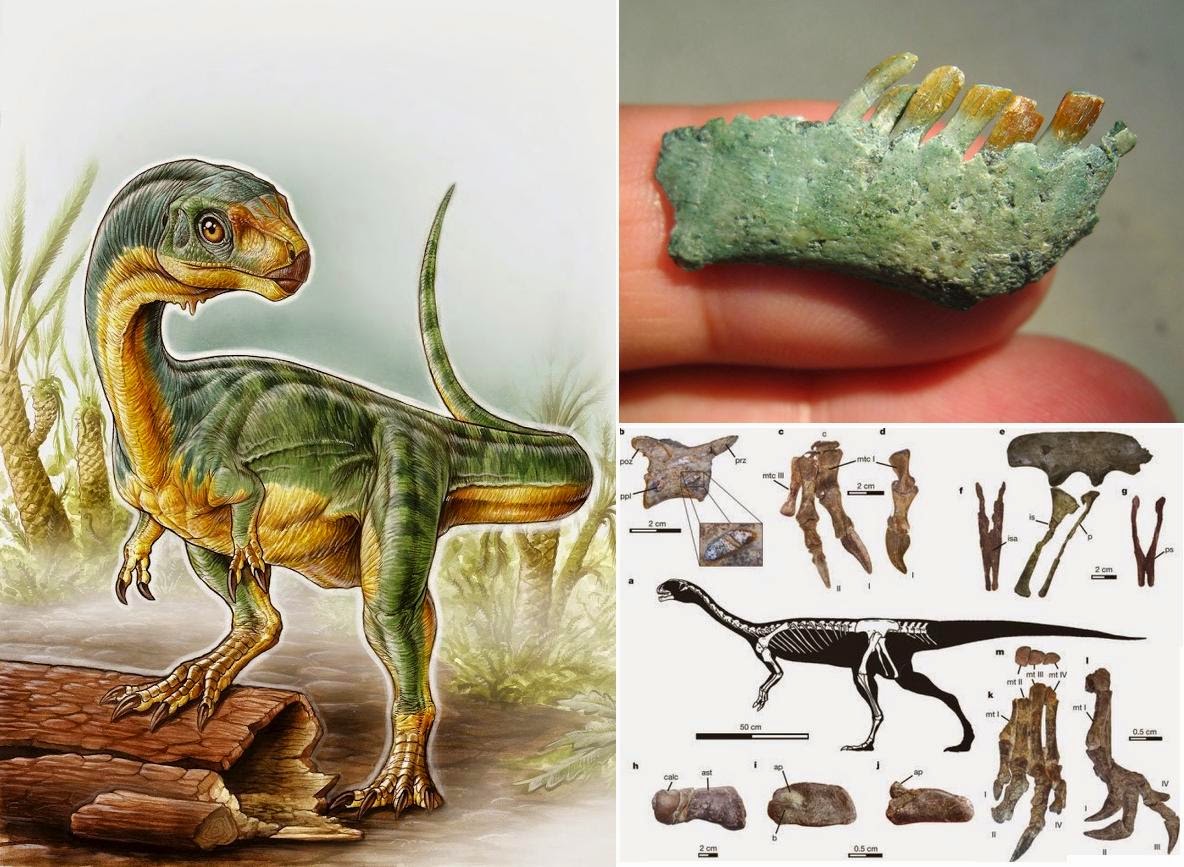