Abstract
We report the first discovery since the 1970s of a new extant family (Aenigmatineidae fam.n.) of homoneurous moths, based on the small Aenigmatinea glatzella sp.n. from Kangaroo Island off southern Australia. It exhibits a combination of extraordinary anatomical characters, and, unlike most homoneurous moths, its larva is a conifer-feeder (stem mining in Callitris, Cupressaceae). While the adult's mouthparts are strongly regressed, evidence from other morphological characters and from a Bayesian analysis of 25 genetic loci convincingly places the taxon among Glossata (‘tongue moths’). An unexpected tongue moth clade including Acanthopteroctetidae and Neopseustidae, suggested with low support in recent molecular analyses, remarkably becomes strongly supported when Aenigmatinea is included in the molecular analysis; the new taxon becomes subordinated in that clade (as sister group to Neopseustidae) and the clade itself appears as the sister group of all Heteroneura, representing the vast majority of all Lepidoptera. Including Aenigmatinea into the analysis thereby strengthens the surprising indication of non-monophyly of Myoglossata, and the new phylogeny requires an additional number of ad hoc assumptions of convergence/character reversals in early Lepidoptera evolution. 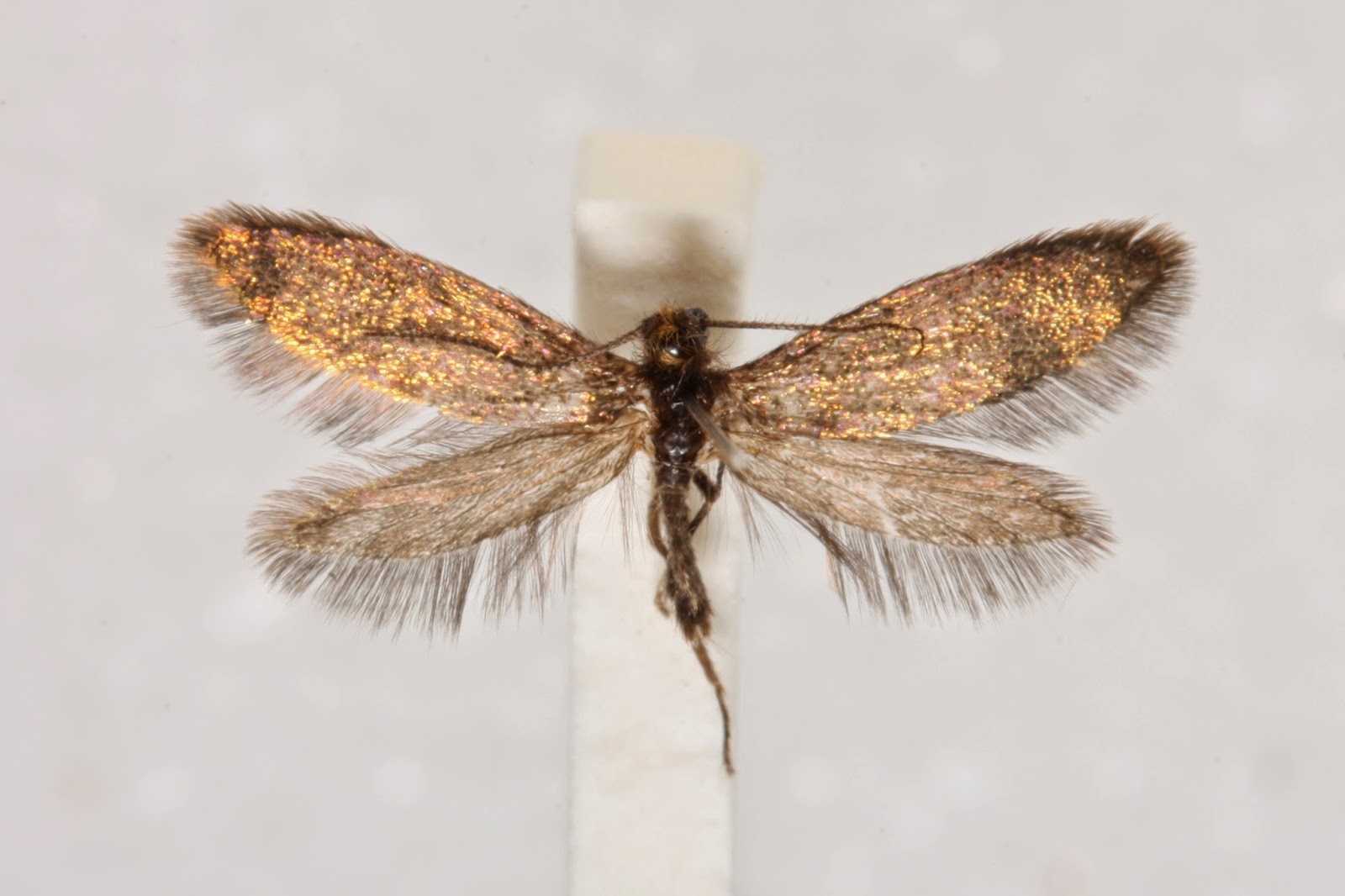 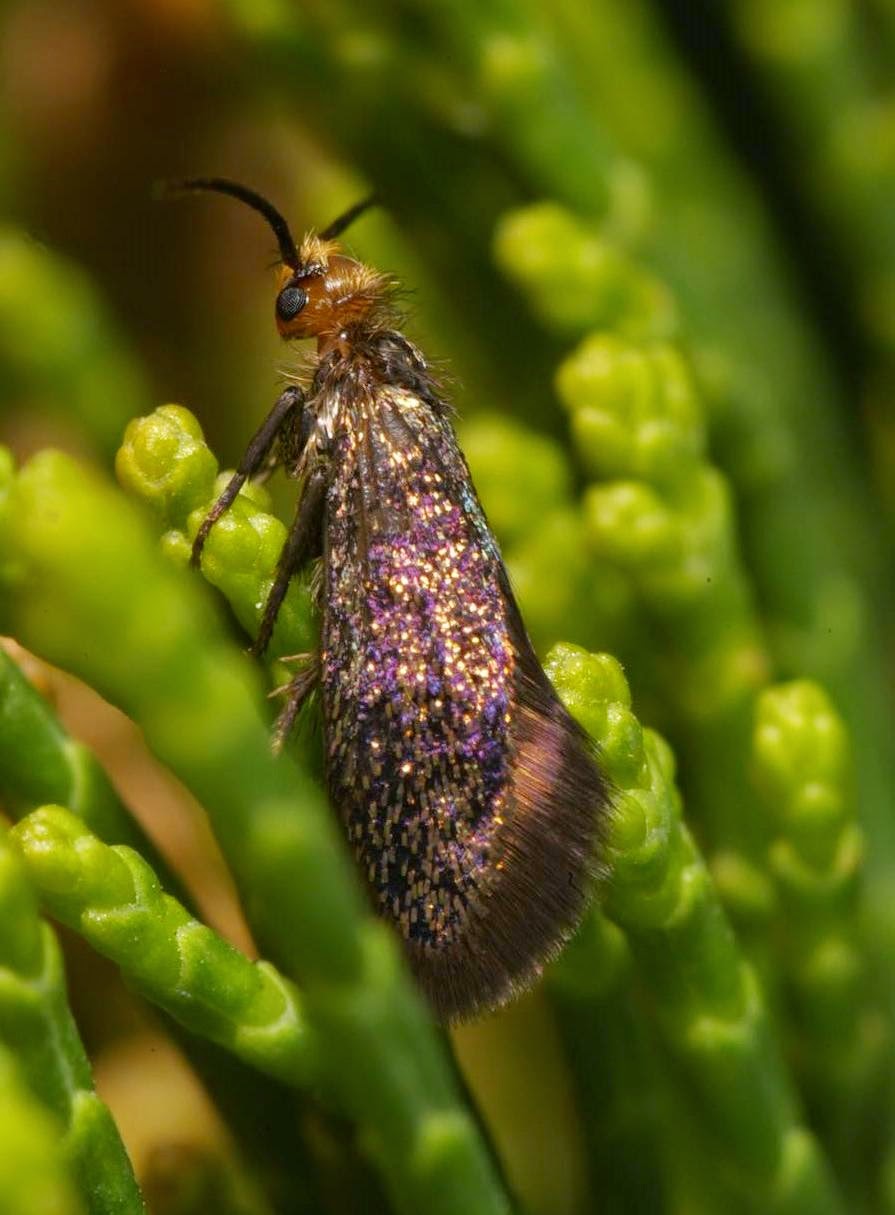