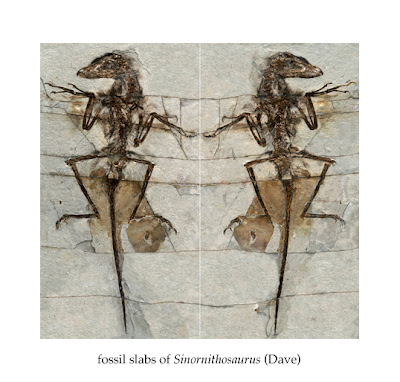 Non-avian theropod dinosaurs with preserved integumentary coverings are becoming more common, but apart from the multiple specimens of Caudipteryx, which have true feathers, animals that are reasonably complete and entirely articulated that show these structures in relation to the body have not been reported. Here we report on an enigmatic small theropod dinosaur that is covered with filamentous feather-like structures over its entire body. 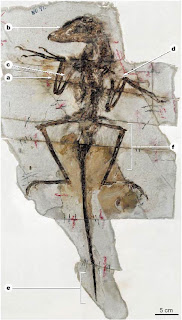 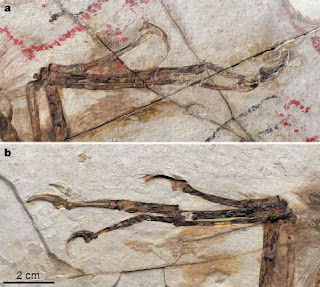 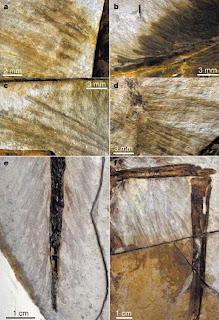 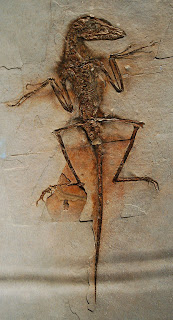