Abstract
We describe and name a new species of Noblella Barbour, 1930 (Strabomantidae) from southern Peru. Key diagnostic characteristics of the new species include the presence of a short, oblique fold-like tubercle on the ventral part of the tarsal region, two phalanges on finger IV, and an evident tympanum. The elevational distribution of the new species spans 1250 m (240–1490 m) from lowland Amazon rainforest to montane forest on the eastern slopes of the Andes. 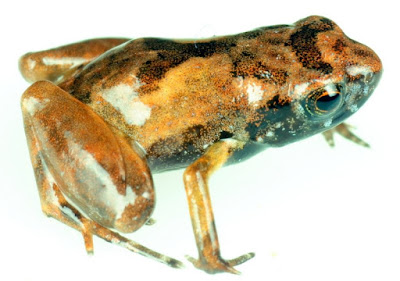 Etymology: The specific epithet is a toponym used in apposition and it refers to the type locality. Los Amigos Biological Station is located next to Los Amigos Conservation Concession, on the lower Los Amigos River watershed. Both the station and the conservation concession were established by the Amazon Conservation Association, which is a nonprofit organization that (along with its Peruvian counterpart, Conservación Amazónica—ACCA) promotes scientific research, education, and conservation in the western Amazon. 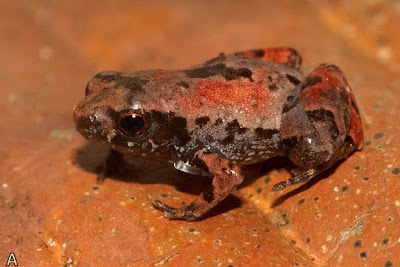 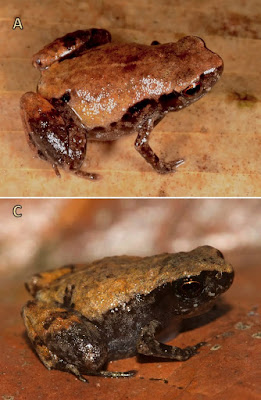 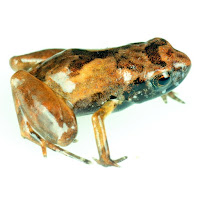