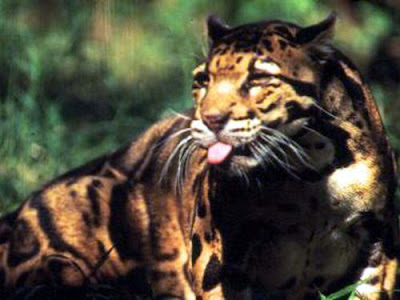 The Formosan clouded leopard, a subspecies endemic to Taiwan, is now extinct, according to a team of zoologists from Taiwan and the United States that had been trying for 13 years to find the animal.

"There is little chance that the clouded leopard still exists in Taiwan. There may be a few of them, but we do not think they exist in any significant numbers," zoologist Chiang Po-jen told media reporters Monday.

Chiang and Pei Jai-chyi, a professor at National Pingtung University of Science and Technology who is known as a leading figure in Taiwan's wildlife conservation movement, invited the team of zoologists in 2001 to search for the tree-dwelling cat in Taiwan's primary forests in Dawu Mountain, Jade Mountain and Taroko National Park.

In the search for the leopard that typically weighs 10-20 kilograms, the researchers set up some 1,500 infrared cameras and scent traps in the mountains but no evidence was found to suggest that the endemic clouded leopard still exists, according to Chiang.

Pei said the team concluded that the Formosan clouded leopard has become extinct because of humans' hunting and habitat destruction caused by human development.

The results were "disappointing," said one of the zoologists Liu Jian-nan, who is a post-doctoral fellow at the Biodiversity Research Center of Academia Sinica.

He said the search was driven by the faith that the endemic clouded leopard still existed in Taiwan and that the team would spot a live one.

Now the only Formosan clouded leopard left in Taiwan is the stuffed specimen at National Taiwan Museum, Liu said. The two live clouded leopards at Taipei Zoo are imported species from Southeast Asia, he added.

The research findings have been submitted to Oryx, an international conservation journal, and are expected to be published in the next six months, according to Liu.

Kuan Li-hao, a division chief at the Council of Agriculture's (COA) Forestry Bureau, said that after the report is published, the COA's Wildlife Conservation Advisory Committee will seek to verify the information and will decide whether the Formosan clouded leopard should be taken off the government's list of protected animals in Taiwan. 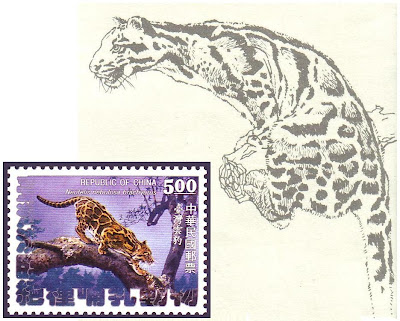 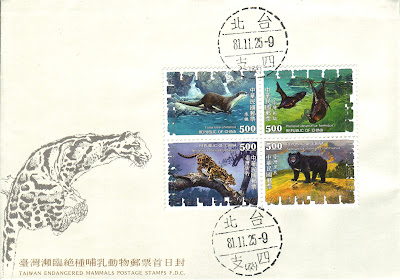 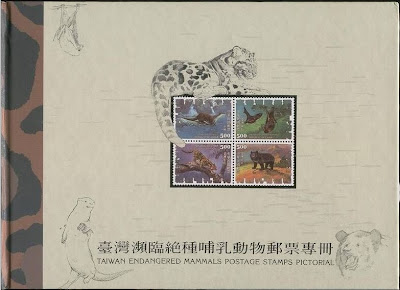