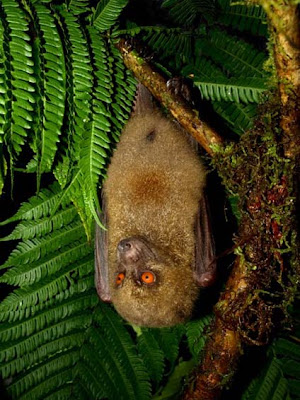 Abstract
The fruit-bat genus Pteralopex comprises the monkey-faced bats, a group of six endangered species found only in old-growth forests on certain islands in the south-west Pacific (the Solomon Islands and Fiji). The taxonomy of the genus is reviewed in detail and updated accordingly. Two ‘cryptic’ biological species are shown to occur in sympatry on both Bougainville and Choiseul in the northern Solomon Islands (corresponding to Pteralopex anceps Andersen, 1909 and a previously undescribed species) and each is accordingly described and reviewed. A new genus (Mirimiri) is erected for the Fijian monkey-faced bat (formerly Pteralopex acrodonta), which differs greatly both morphologically and genetically from species of Pteralopex in the Solomon Islands. Ecomorphological differences between sympatric Pteralopex species are briefly reviewed, including potential differences in functional morphology and feeding ecology. Geographic patterns of occurrence and future survey priorities for monkey-faced bats are also discussed. 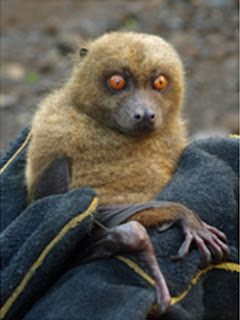 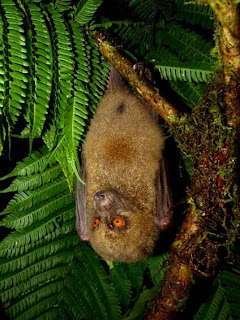 Systematics of the Pacific monkey-faced bats (Chiroptera: Pteropodidae), with a new species of Pteralopex and a new Fijian genus