Abstract
The recently described alpheid genus Triacanthoneus Anker, 2010 is reassessed based on new material from the Pacific and Caribbean coasts of Panama, and the southern Gulf of Mexico. Salmoneus armatus Anker, 2010 is tentatively transferred to Triacanthoneus and the latter genus is redefined. A new eastern Pacific species of Triacanthoneus is described based on a single specimen collected by scuba diving off Coiba Island on the Pacific coast of Panama. Triacanthoneus blanca sp. nov. is closely related to its only eastern Pacific congener, T. pacificus Anker, 2010, which is reported for the first time from the Las Perlas Islands in the Gulf of Panama. Morphological variation in T. toro Anker, 2010 is discussed on the basis of new topotypical material from Bocas del Toro, Panama, and a single specimen tentatively reported as T. cf. toro from Sisal, Mexico. An identification key to the seven currently known species of Triacanthoneus, with updated distributional and ecological information, as well as high-resolution colour photographs of four species are also provided. 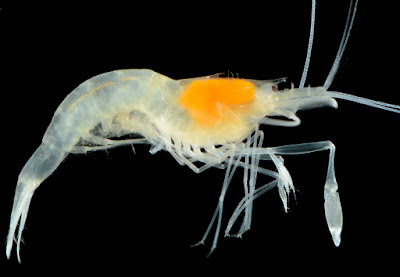 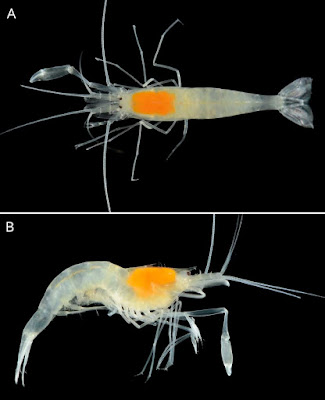