Abstract
Comparisons of the Irrawaddy dolphin, Orcaella brevirostris, between Australian and Asian sites documented geographic differences in height of dorsal fin, presence or absence of a median dorsal groove in front of the dorsal fin, and coloration (presence or absence of a dorsal cape). Analysis of genetic data provided support for two clades within the Asian samples, the Mekong River samples from Cambodia and southern Laos, and all other marine and freshwater sites from Thailand, Indonesia, and the Philippines. The major separation, however, was between sites in Asia and those from Australia (5.9% of base pair differences, compared with 1.2% for within Australia and 1.5% for within Asia). Within a 403 base segment of the mtDNA control region, Australian specimens had 17 diagnostic sites with 16 fixed base pair differences and one insertion/deletion. Consistent, statistically significant differences in skull characters of Australian specimens have previously been demonstrated and are reviewed in this paper. There was a high concordance in character differences demonstrated between O. brevirostris from all Asian sites and Australian specimens, especially in the genetic and osteological characters. Based on the range and concordance of character differences, we propose that the Australian dolphins be recognized as a new species, Orcaella heinsohni (suggested common name: Australian snubfin dolphin). 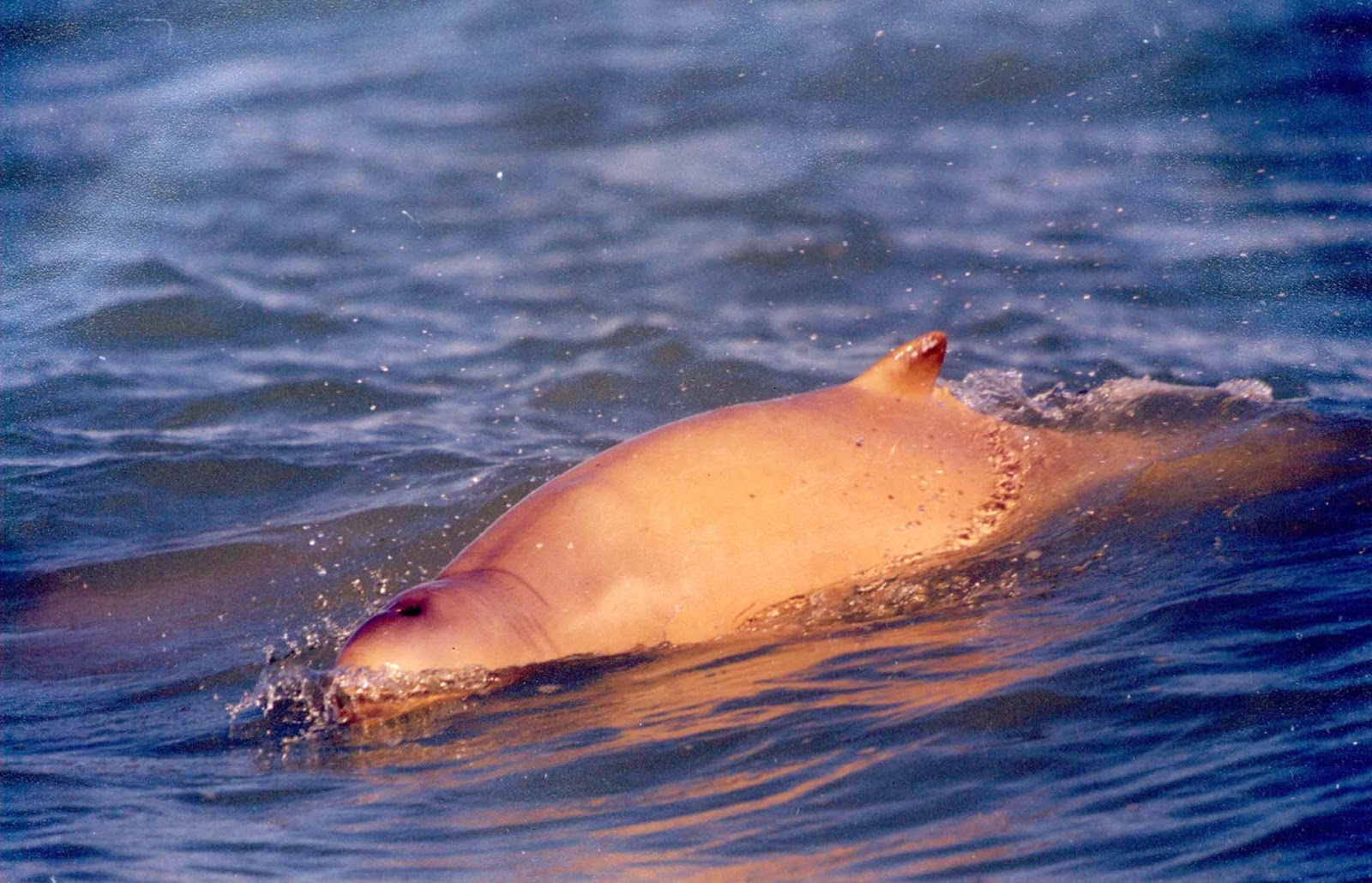