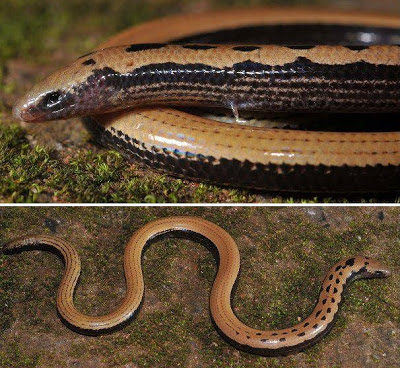 Abstract
Sepsophis punctatus Beddome 1870, the only species of a monotypic genus, was described based on a single specimen from the Eastern Ghats of India. We rediscovered the species based on specimens from Odisha and Andhra Pradesh state, India, after a gap of 137 years, including four specimens from close to the type locality. The holotype was studied in detail, and we present additional morphological characters of the species with details on natural history, habitat and diet. The morphological characters of the holotype along with two additional specimens collected by Beddome are compared with the specimens collected by us. We also briefly discuss the distribution of other members of the subfamily Scincinae and their evolutionary affinities. 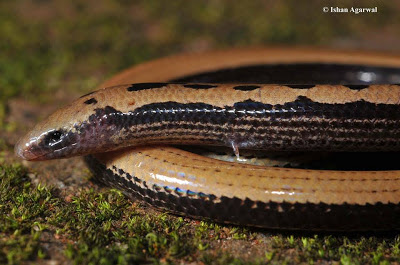 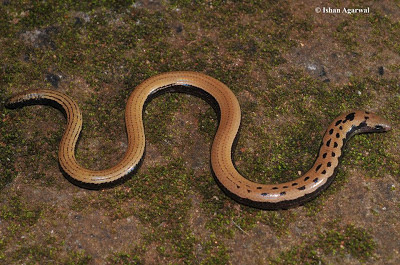 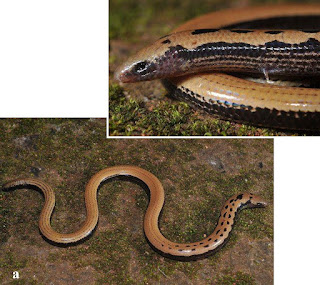 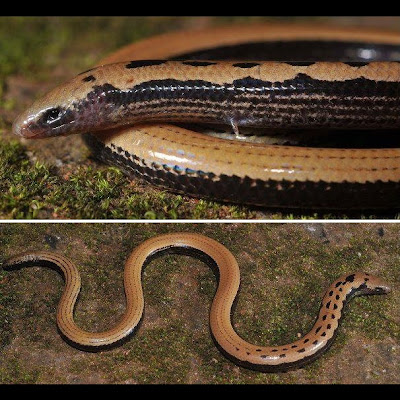 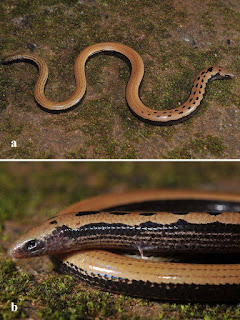