Abstract
An unusual tree was collected in the Manu National Park in Peru in 1973 and although recollected many times, remained unidentified for decades. Preliminary molecular analysis indicated that it belonged to the Picramniaceae, even though the vegetative features were discordant. Using the nuclear marker ITS and the chloroplast marker rbcL, sequences were analyzed using Bayesian inference and maximum likelihood methods. The molecular analyses and study of the morphology showed that it is a new genus and species of Picramniaceae, herein described as Aenigmanu alvareziae. We provide a full morphological description, illustrations, and a distribution map of the new taxon, as well as a revised key to the genera of Picramniaceae.
Keywords: Aenigmanu, Manu National Park, Nothotalisia, Peru, taxonomy 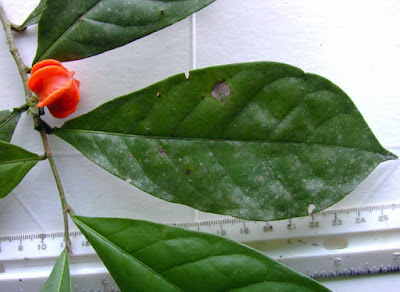 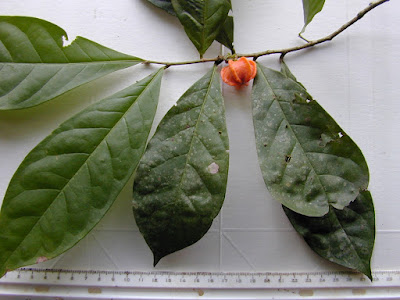 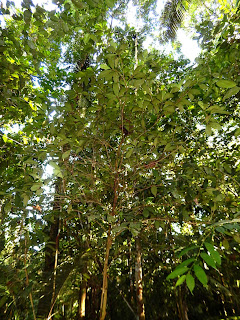