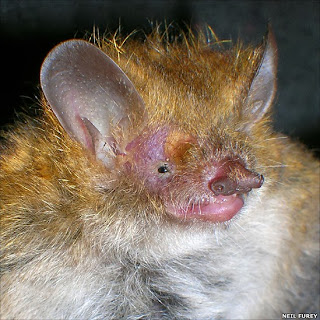 Based on a series of 11 specimens collected in north Vietnam between 2006 and 2007, a new species of tube-nosed bat belonging to the genus Murina is described. Externally similar to Murina aurata Milne-Edwards, 1872, from which it differs primarily in dental characteristics, the new species is distinguished from all other existing species of Murina by a combination of its small size, pelage and craniodental features. It is currently known from three localities in north Vietnam, all of which include significant areas of forest over limestone karst. 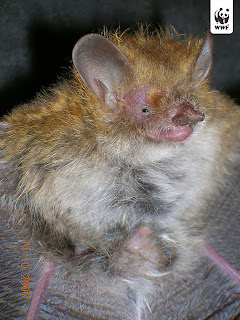 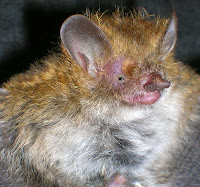