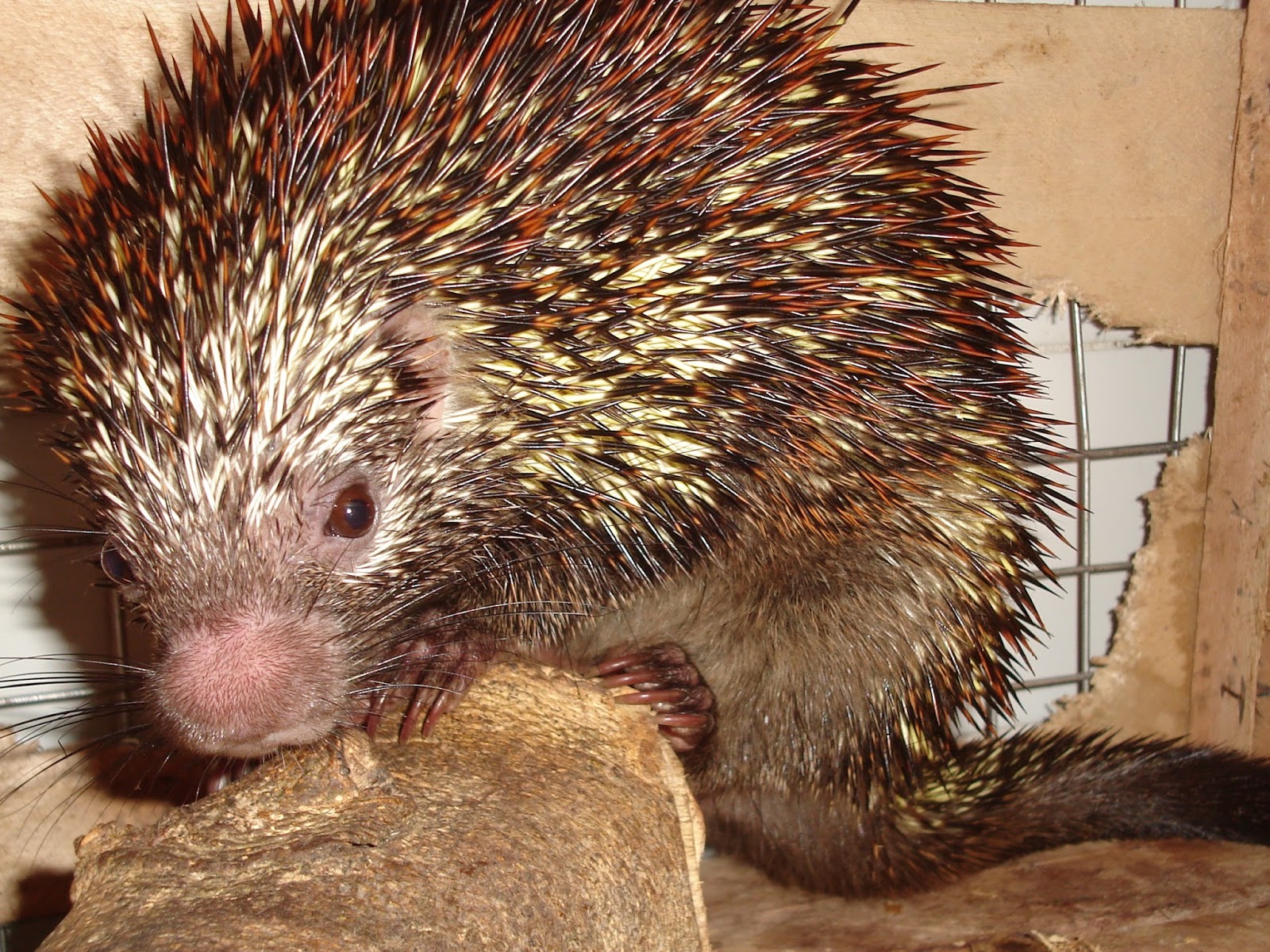 Abstract
We report the discovery of a new species of Coendou (Rodentia, Erethizontidae), here designated Coendou speratus sp. nov. This small porcupine, locally known as 'coandu-mirim', is found in the Pernambuco Endemism Centre in the Atlantic coast of northeastern Brazil north of the São Francisco river, one of the most important known biodiversity hotspots. The geographic range of C. speratus overlaps with that of the larger, widespread C. prehensilis, but not with that of C. insidiosus from the southeastern Atlantic forest, nor with that of C. nycthemera, an eastern Amazonian species. Coendou speratus is a small-bodied, long-tailed species that appears to be completely spiny because it lacks long dorsal fur. The dorsal quills
have conspicuously brownish red tips that contrast with the blackish dorsal background color. The new species is overall similar to C. nycthemera, but the dorsal body quills are typically tricolored in the former and bicolored in the latter. The new species is externally very distinct from C. insidiosus, especially because the latter has bicolored dorsal quills that are almost completely hidden beneath longer and homogeneous pale or dark hairs.
Key words: Biodiversity hotspot, Coendou, Mammalia, Neotropics, taxonomy 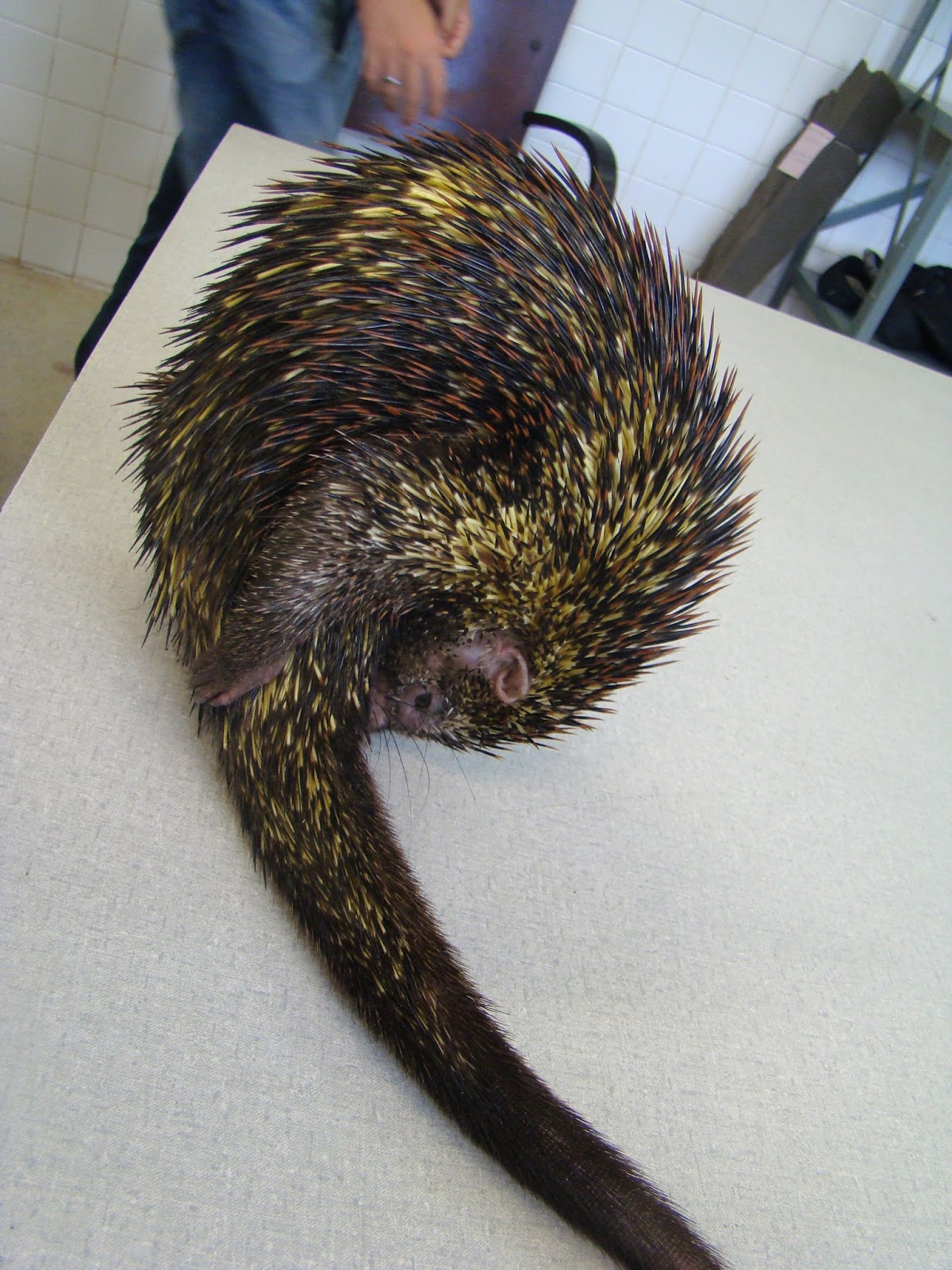 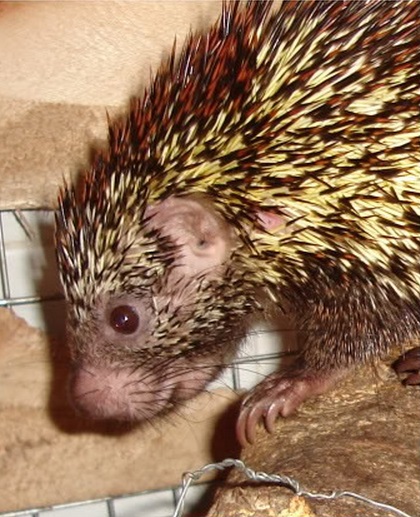 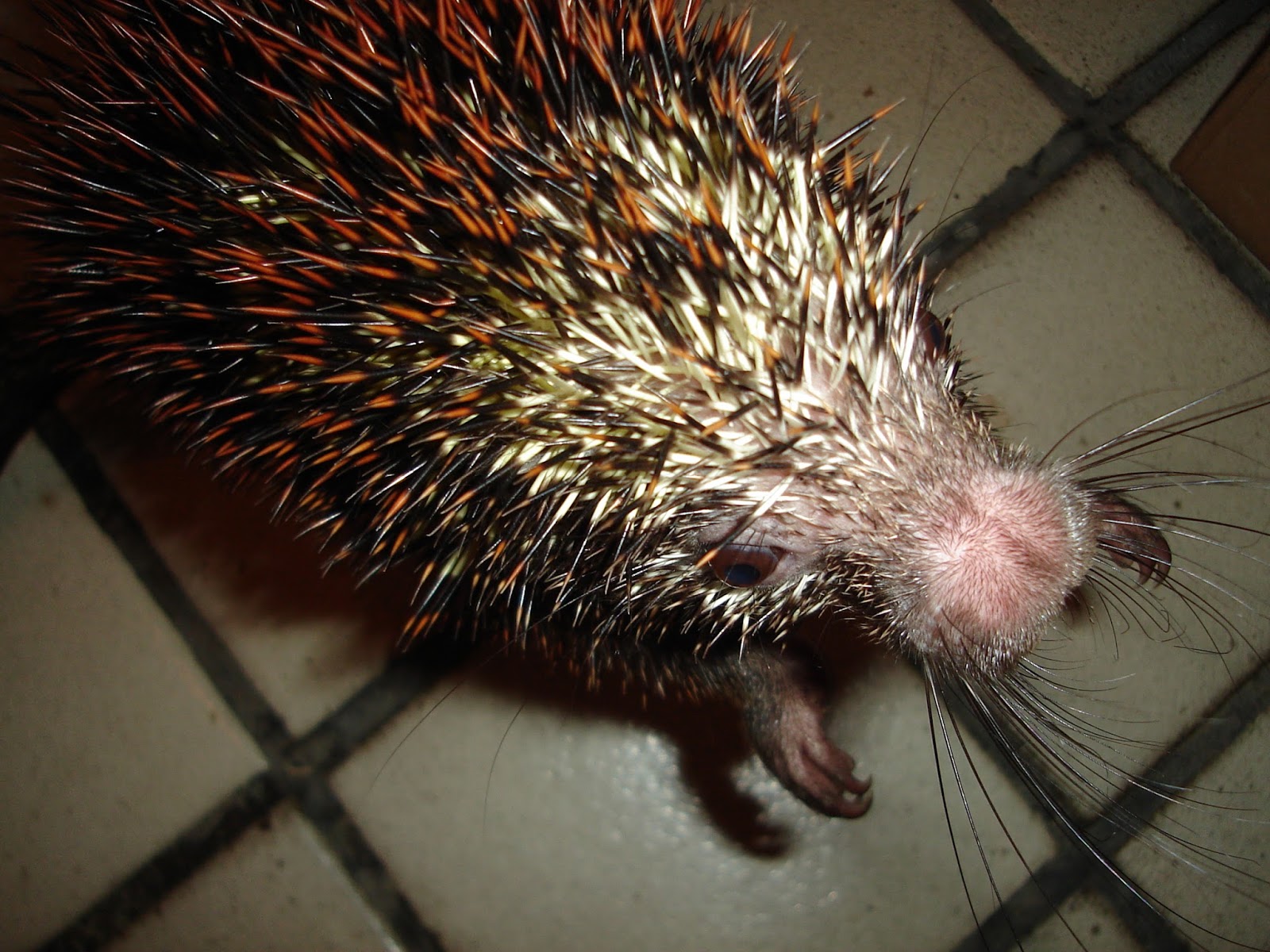 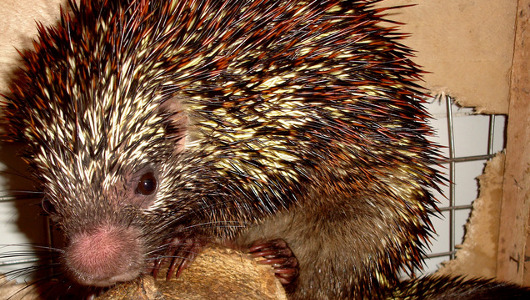 New tree-living porcupine species discovered
The new species lives in a highly threatened forest ecosystem in Brazil, but scientists have hope that it can be saved.
http://www.mnn.com/earth-matters/animals/stories/new-tree-living-porcupine-species-discovered
http://www.peixesolto.com.br/vendendo-o-peixe/o-novo-porco-espinho-esperanca.html