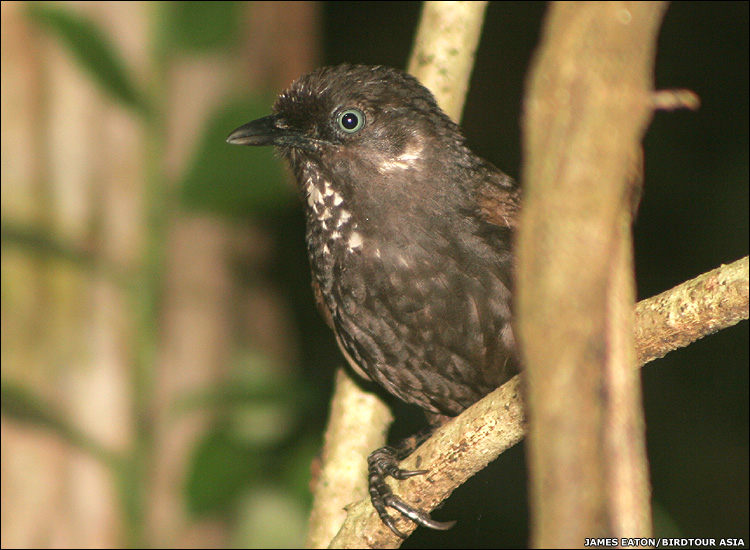 Abstract
Since 2004, we have surveyed birds in the southwest Guangxi Zhuang Autonomous Region of China. Many times during February, July, and October 2005 and January 2006, we observed, in Nonggang Natural Reserve of Guangxi, a species in the family Timaliidae that has never been recorded before in China or Southeast Asia. Nonggang Natural Reserve is located in the Sino-Vietnamese border region at 22°13′–22°34′N, 106°42′–107°05′E, 18 km southeast of the Vietnamese border. On 21 January 2006, we
captured two individuals. Subsequent investigation showed that the specimens belonged to a previously undescribed species, which we designate Stachyris nonggangensis, the Nonggang Babbler.

Etymology.— We name this species in reference to the collection site, Nonggang Natural Reserve, which is located in south Guangxi (22°13′–22°34′N, 106°42′–107°05′E) and covers an area of 101 sq.km., 18 km southeast of the Vietnamese border. The reserve was named after Nonggang, a small village located in a limestone region 2 km from the collection site.

Habitat and behavior.— The principal habitat for the species is the karst seasonal rainforest. After selective cutting, the dominant tree species in this rainforest is Excentrodendron hsienmu (Forestry Department of Guangxi Province 1993). The Nonggang Babblers were often seen walking on rocks and were seldom seen in trees or flying. The birds flew only short distances, and only when frightened. The behavior of S. nonggangensis is similar to that of wren babblers (Napothera spp.), with which it co-occurs in this area. Nonggang Babblers often forage in the gaps between two rocks by turning over the fallen leaves, apparently preying on insects and other arthropods. Sometimes they foraged on the small mounds that appeared after the trees were logged. They were seen only in single-species flocks in winter. They occurred in flocks of 5–10 individuals in the nonbreeding period but were often seen in pairs during the breeding period.
Grey-throated Babblers (Stachyris nigriceps) and Spot-necked Babblers (S. striolata) were captured several times in the area where we found Nonggang Babblers. Unlike the Nonggang Babbler, these two species mainly inhabit the undergrowth, searching for food among leaves and twigs and seldom coming down to the ground.

Distribution and status.— The known distribution of S. nonggangensis is limited to the Nonggang Natural Reserve. Despite extensive observational and netting surveys in heavily degraded to pristine forest in the non-limestone mountains of the Sino-Vietnamese border areas of south Guangxi since 2004, we have not encountered the species there. However, we often observed it in the limestone area of Nonggang Natural Reserve. Because of the species’ specialized habitat requirements, we presume that its distribution is limited to the limestone region and the well-protected vegetation of the Sino-Vietnamese border area, including southwest Guangxi of China and the limestone region of the northern highlands of Vietnam. Similar habitats may extend westward into adjacent southeast Yunnan Province. 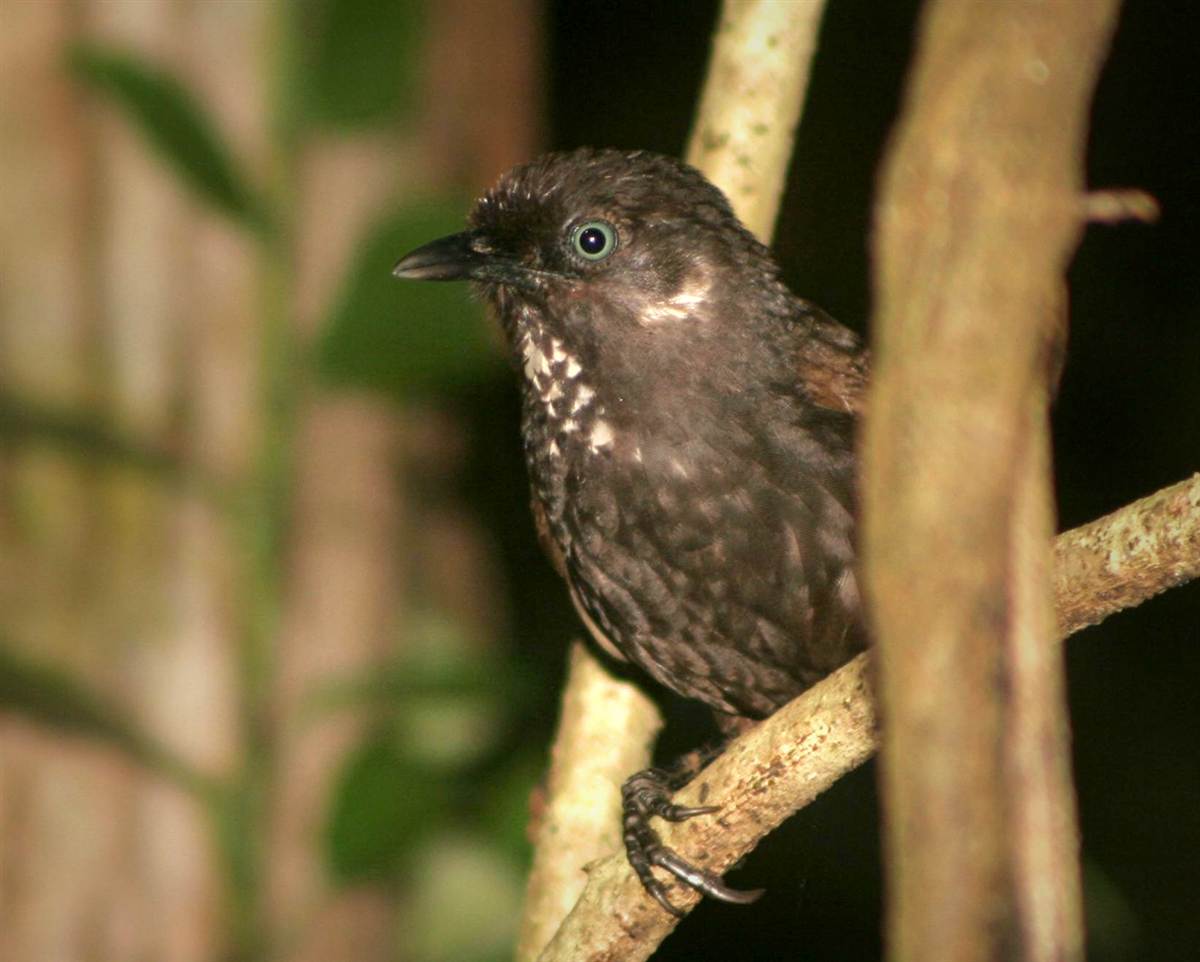 Chinese year of the babbler