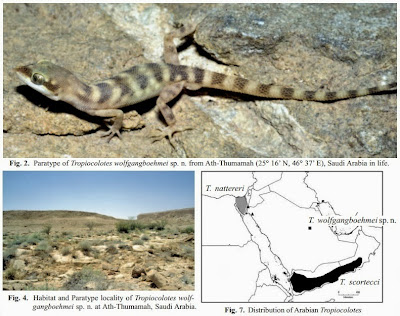 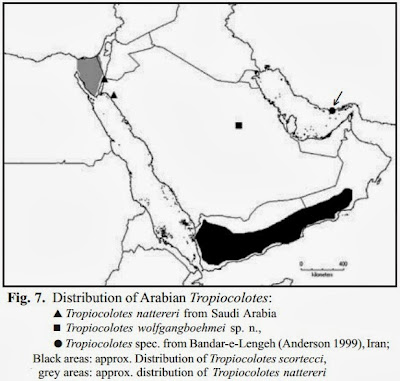 Derivatio nominis. This species is named after Prof. Dr.Wolfgang Böhme in honour to his contributions to herpetology during his 39 years as curator of herpetology at the Zoological Research Museum A. Koenig, Bonn and as the academic mentor of two of the authors of the present paper.

Habitat. The holotype was found near a small village at the border of the Ath-Thumamah area (Kordges 1998). The paratype was found under a stone in a small canyon within the Buwayb-Escarpment which is a cretaceous coral reef consisting of sedimentary rock, mainly lime- and sandstone. 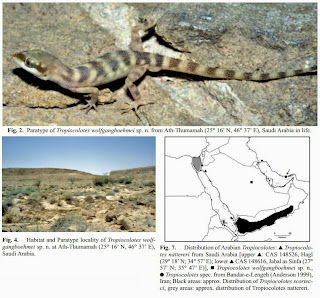 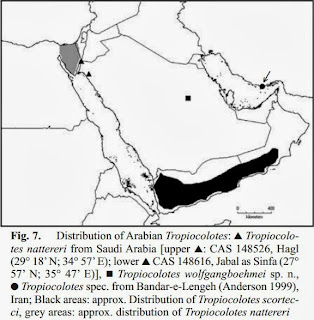