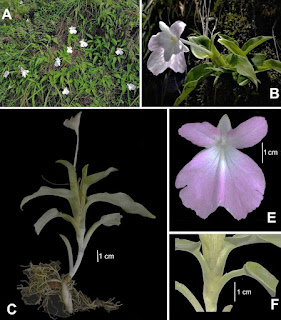 Boesenbergia igorota Tad-o & Napal., sp. nov.
This new species is similar to Boesenbergia alba (K. Larsen & R.M. Smith) Mood & L.M. Prince but differs by its smaller stature at 4–18 cm (vs. 30–60 cm tall), cordate to narrowly ovate lamina (vs. narrowly linear lamina), absence of ligule (vs. present bilobed ligule), lavender labellum with white patch tinged with light yellow at the throat (vs. white labellum with yellow patch at the throat), bidentate anther crest and lavender at both apices (vs. 4-dentate and yellowish).

Etymology. The species name igorota is used as an adjectival epithet to refer to Igorot women, thus it should conform to the gender of the genus Boesenbergia. Coincidentally, ‘igorota’ is the cultural term for Igorot women in the locality. Igorot refers collectively to the indigenous tribes living in the mountainous region of the Cordillera Central Range (CCR) and along its boundaries. This new Boesenbergia species possesses simple yet elegant beauty and can thrive in a harsh environment. Such traits reflect Igorot women and their resourcefulness and resiliency to provide for their children and family amidst the harsh and physically demanding conditions of their mountain home.
This species is a tribute to them:
Cordillera Central Range, majestic mountains towering to the skies
Endowed with unique flora and fauna, a naturalist paradise
And home of the Igorots, people both indigenous and courageous
Willing and daring to carve a living along the rugged slopes
Central to Igorot families are the women, affectionately called Igorota
Simply beautiful but much willing and industrious to toil the land
To care for their children and families, working from dawn to dusk
Allow us then, as a tribute, paint these good qualities in Boesenbergia igorota 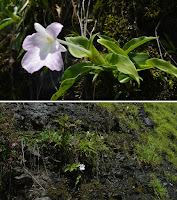 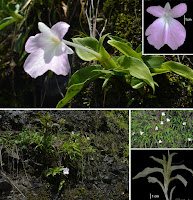