Abstract
A new species of crinoid-associated shrimp, Cristimenes brucei sp. nov., is described based on specimens from Korea, although the species also occurs in Hong Kong and is likely more widespread. The new species is morphologically very similar to C. commensalis, but can be distinguished by the reduced supraorbital tooth on the carapace. Cristimenes brucei sp. nov. is clearly recovered as a monophyletic species through COI barcode and molecular phylogenetic analyses based on four genetic markers (COI, 16S, H3, 18S). 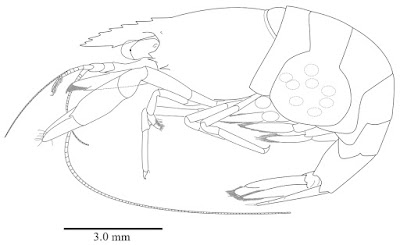 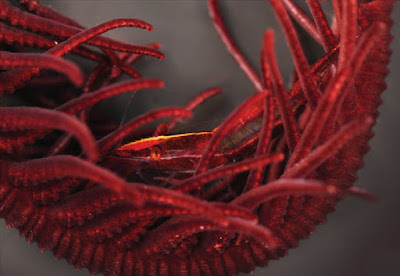 Etymology: The new species is named in honour of Dr AJ (Sandy) Bruce, in recognition of his considerable contribution to the systematics of Palaemonidae.

Distribution: Presently only known from the type locality, Jeju Special Self-Governing Province, Korea as well as Hong Kong (Bruce 1982a).