Abstract
Based on collections of 45 Herbaria in addition to newly collected specimens and some field observations, a taxonomic treatment for South American Ctenitis is provided, a hundred years after Christensen’s monographs. Guided by morphological species concept, 26 taxa are recognized (23 species and three varieties). A key including all taxa is provided, and all species are fully morphologically described, with information on distribution and habitat. Brazil is the richest country with 22 taxa, of which 13 are endemic, restricted mainly to Atlantic Forest. Taxa occurring in the other South American countries are also widely distributed in Mesoamerica and West Indies, except C. megalastriformis, only known from Peru, and C. refulgens var. peruviana, recorded in Peru and Bolivia. We dealt with 163 names that apply to the South American species. In addition, we propose three new combinations, and designate 38 lectotypes and three neotypes. 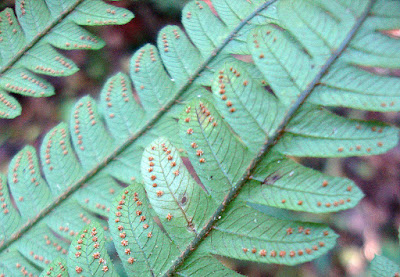