Abstract
A new species of Solanum from the Australian “andromonoecious bush tomato clade” of Solanum subgenus Leptostemonum is described. Solanum jobsonii Martine, J.Cantley, & L.M.Lacey, sp. nov. is part of the S. eburneum Symon species group. It most closely resembles S. eburneum and S. watneyi Martine & Frawley of the northwestern part of the Northern Territory, but is separated geographically from them by the Sturt Plateau. Morphometric analyses show that S. jobsonii differs statistically from S. eburneum, S. watneyi, and S. diversiflorum F.Muell. – a similar species in habit and leaf characters – in several key reproductive and vegetative characters. We provide morphometric evidence for the recognition of S. jobsonii, a complete description, a table of comparisons within its species group, and a map showing species group distributions. One of the first new species to be described from Limmen National Park (established 2012), S. jobsonii is a testament to the value of designating and protecting public lands, as well as supporting science relating to them. 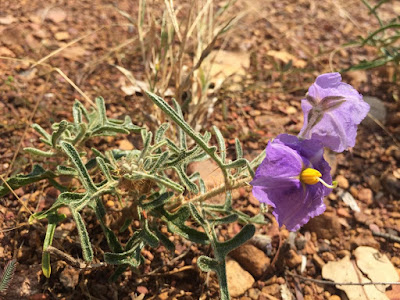 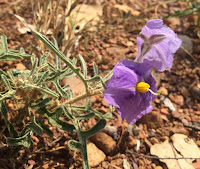