Megatibicen harenosus sp. n. is described from the Mescalero-Monahans shinnery sands of New Mexico and Texas, U.S.A. The new species is diagnosed from similar species, especially M. tremulus which it resembles closely, by male genital morphology, color pattern, calling song, and ecology. Seven characters from the male calling song are described from analysis of field recordings, of which all four temporal song characters are significantly different from M. tremulus. With one of the most southwestern distribution of any Megatibicen species, M. harenosus is a new addition to the rich, endemic, and understudied Mescalero-Monahans shinnery sands biota. The possibility that M. harenosus and M. tremulus are sister species is raised. The ecological, biological, and evolutionary species concepts support species status for M. harenosus, and an hypothesis of peripatric speciation in peripheral isolation is advanced. 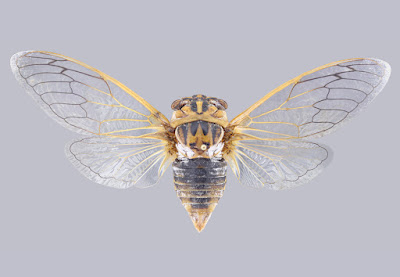 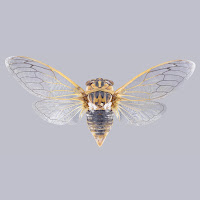